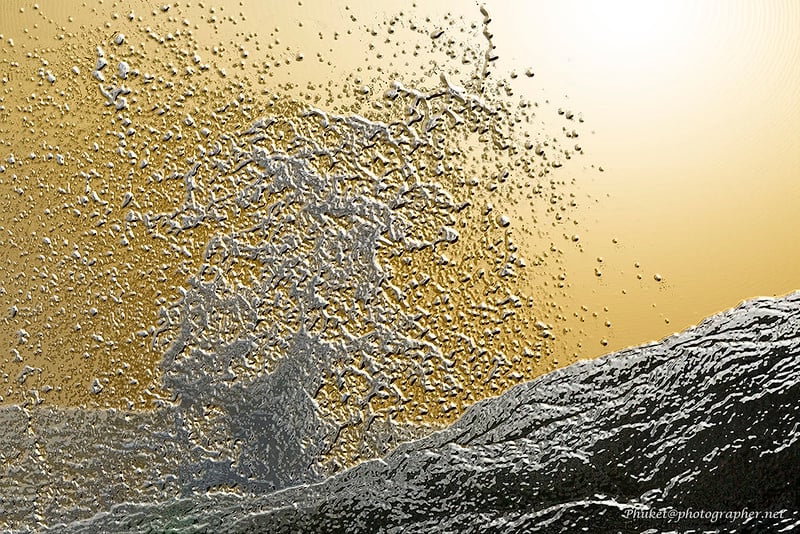 Using The Platinum Rule as a Leadership Tool

I wrote a blog once about the Golden Rule, and how imperative it is as a manager to respect it. The Golden Rule: to treat your team members and colleagues the way you would want to be treated.

Later, after talking about it at a workshop, a gentleman came up to me and said that while he liked the Golden Rule, he much preferred the “Platinum” one—treat others the way they want to be treated.

Ohhhhh, I remember thinking… that’s so much better.

Because if I am going out of my way to treat my colleagues the way I want to be treated, and they are not responding well, or not responding at all, it can be very easy for me to become resentful. I could start to think that I’m the only one that cares, that I’m the only one that tries and that I’m surrounded by a bunch of selfish people who probably never even heard of the Golden Rule, much less care about it.

Have you ever done this?

I take two hours crafting a perfectly composed email to my team, complete with color-coded bullets and clear timelines and, of course, plenty of celebratory notes of praise, because I would like to get such an email.

But the truth? Half my team is in the field most of the time reading their emails from their phones, and all that careful formatting doesn’t translate, and in fact, sometimes turns into gobbledygook so it makes it actually harder for them to read. They’d really just prefer the information when we meet face-to-face.

I take the time before a business meeting to make small talk with my co-worker, asking about their weekend and their life and their family, because I like to share such information with my co-workers. But the truth? This co-worker is going through a difficult time and really would prefer to focus straightaway on the work, skipping the small talk.

I could go on and on.

Treating people the way they want to be treated means taking the time to really know and understand others, more than we often do—especially at our workplace.

Practicing the Platinum Rule requires a lot of attention paying. And attention paying = time. Time to look, time to listen, time to ask. In our busy world, time is a valuable commodity—one that we often argue needs to be spent on things that turn into dollars. We spend our time on budgets and strategic planning and product development and often leave the real capital—the human capital—up to luck.

How can you “go platinum” today?