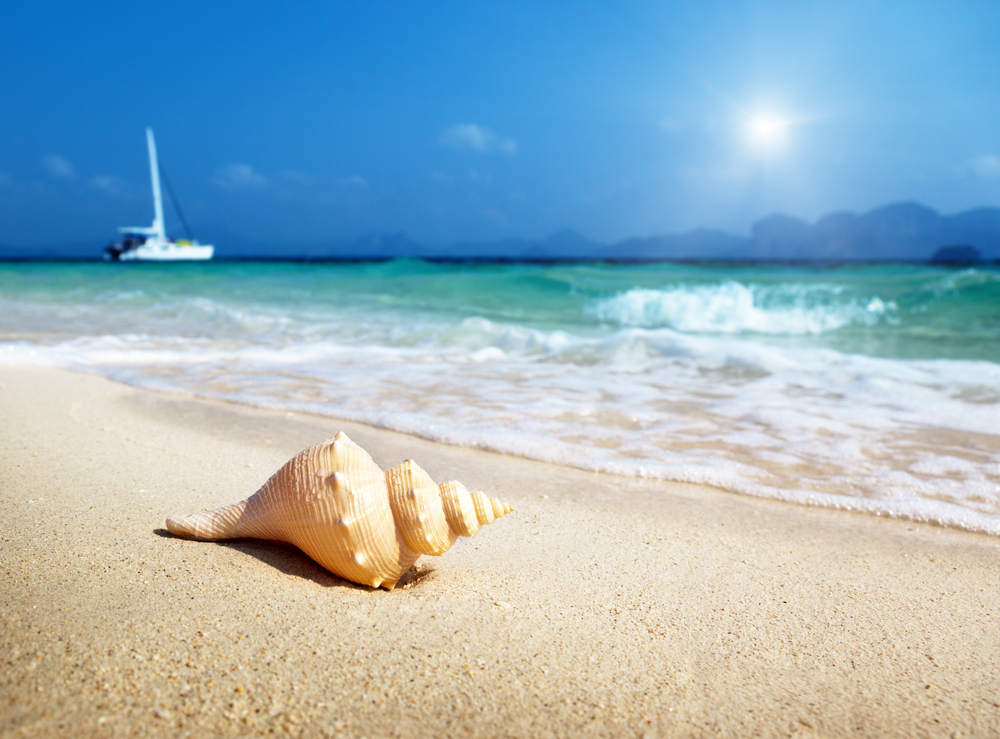 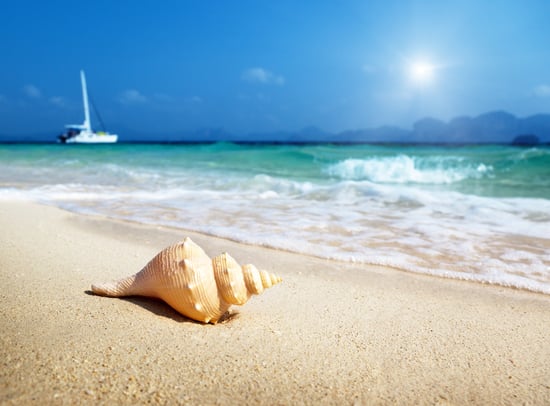 Driving down McGuinness Boulveard in Greenpoint, I noticed a man on a patio recliner in the street meridian reading a book. It seemed strange, but he was under a tree which was actually a perfect spot for the summer day. The spectator sport of people-watching reaches record highs during the summer months simply because it is unavoidable. People are reading outdoors, eating outdoors, drinking, dancing, skating, biking, kiting, swimming, running, grilling, painting, renovating, sleeping, kissing, sunbathing, and more. If you can do something inside, well then this is when people want to do it outside. People want to be in parks, stadiums, beaches, patios, backyards, and rooftops as much as they can.
The need to be outside is driven by the denial of it for us New Yorkers for the greater part of the year when we are forced indoors and underground. The sun kisses our face briefly like a seasonal acquaintance until summer arrives and it becomes our beloved partner. Through the other seasons, we watch each other from behind windows of restaurants, cars, and stores and then in May are liberated to the sense of actually feeling one another on the same side of life. Summer opens the door to let us out. We unfurl our curled limbs from under clothes and shoes and polish them up so they can be exposed to the elements of air, sun, and wind. The need to revive our senses is so strong that sometimes we need to feel the sizzle of the sun to burn off the months of hiding under layers. Even my English bulldog lays on the steaming cement until her nose is sweating and her fur a bit toasted before she reluctantly heads back inside.
The power of the sun is in its ability to transform an element because matter can be broken down under heat. It leaves only the immutable part of something, so for us it brings out the truth. Despite all of our armor of ornament and steel, we all want to be exposed and seen for who we really are. And this is the time that we can be revealed.
For more ways to run amuck outdoors like zipline between skyscrapers, go to http://www.nyc.gov/html/dot/summerstreets/html/home/home.shtml
To expose your inner child, take a peek at http://www.buzzfeed.com/pepsi/ways-summer-brings-out-the-kid-in-all-of-us
F or a summer serenade under the stars, visit http://lcoutofdoors.org
For some Dancing in the Streets of the Bronx with one of our own Leadershippers, go look at one of our very own Leadershippers at  http://www.dancinginthestreets.org/?utm_source=MadMimi&utm_medium=email&utm_content=Next+Week%3A+Dancing+Through+The+Bronx%21&utm_campaign=20140805_m121620324_Dancing+Through+The+Bronx%21&utm_term=8_6_Reminder_Eblast_File-page001_jpg_3F1407350614#!dancing-through-the-bronx-directions/cmeq
“The first week of August hangs at the very top of summer, the top of the live-long year, like the highest seat of a Ferris wheel when it pauses in its turning. The weeks that come before are only a climb from balmy spring, and those that follow a drop to the chill of autumn, but the first week of August is motionless, and hot. It is curiously silent, too, with blank white dawns and glaring noons, and sunsets smeared with too much color.” ― Natalie Babbitt, Tuck Everlasting
Tags: Professional