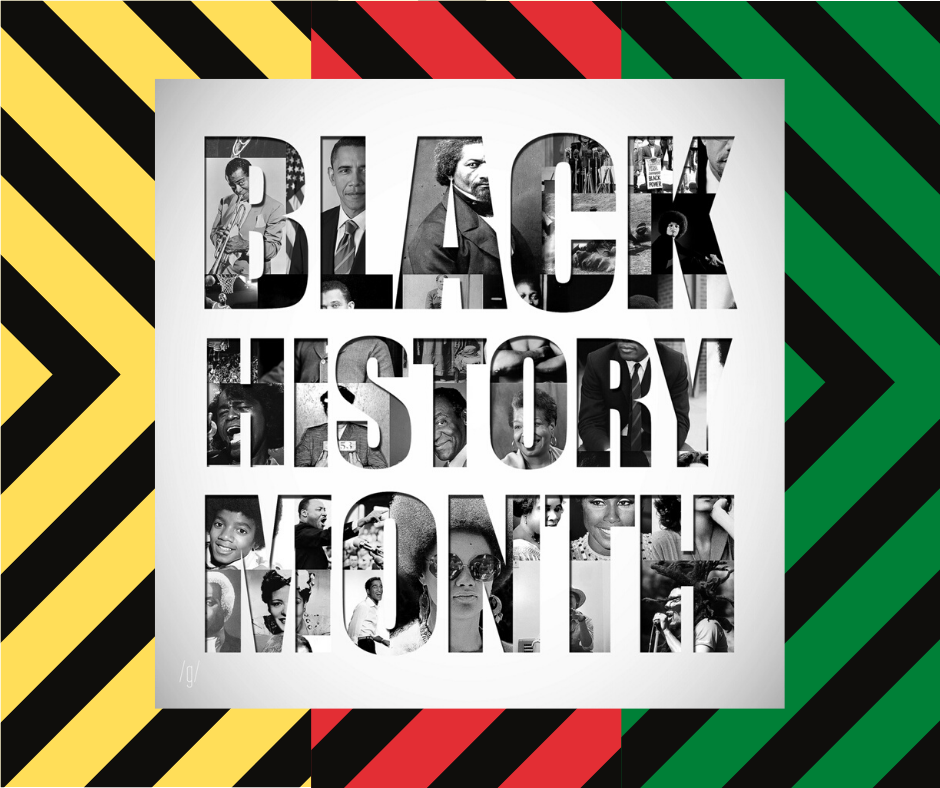 Risk taking – is it helpful or harmful? Day-to-day many of us attempt to ‘calculate the risk,’ in any given activity that we are partaking in. From the amount of coffee (or tea) you drink, to the type of approach you are going to take in your next presentation – we are always asking ourselves, how much is too much?

History tends to lean towards an explicit answer when contemplating risk – always take the risk, it’s the best thing you can do (even if you don’t succeed)! History books are chockful of risk takers. I beg to argue that nearly all people credited with making a change, in any way, did so by taking a leap of faith into the unknown – one of the riskiest things anyone can do. Moreover, Black History in the United States has many examples of risk takers that sought not only improve and expand social justice in America, but to also to expand science, art, education, entrepreneurship and much more on a global scale.

Historical figures such as Harriet Tubman, Martin Luther King Jr., Angela Davis, Malcom X, Muhammad Ali, Rosa Parks, Marcus Garvey, Sojourner Truth, Medgar Evers and Frederick Douglass are just a few very well-known Black risk-takers that fought for social and political justice for oppressed people in the U.S and around the world. They did so by continuously breaking through glass ceilings to achieve their unprecedented goals, even when it meant they had to put their own freedom or life at risk. However, their willingness to take the ultimate personal risk translated into protective federal and state laws, expanded inclusive social norms and fostered more access to educational and economic opportunity for black people and underserved socioeconomic groups in the U.S and around the world.

Maya Angelou, Langston Hughes, Zora Neale Hurston, Audre Lorde, James Baldwin, Toni Morrison and Alice Walker are influential black writers that have pushed the envelope as African-American writers by unapologetically writing about the historical and current struggles of black people and other people of color in the United States through poems, essays and novels. These writers took risks by taking historical events and stories that were often colloquial and unknown outside of the black community and created a medium to share them with the mainstream world through their works. Their ability to write became the catalysts and inspiration for many others to strive for their dreams, no matter how impossible they seem.

Bessie Coleman, Benjamin Banneker, Mae Jemison, George Washington Carver, Charles Drew and Katherine Johnson were pioneers and innovators that helped the world move forward based on their discoveries and innovations. These scholars took the risk of ‘thinking outside of the box,’ to create and achieve things in aviation, science, education, architecture and business that became fundamental pillars in those industries and beyond.

Hank Aaron, Arthur Ashe, Jesse Owens, Jackie Robinson, Althea Gibson, Wilma Rudolph, Bill Russell, Jack Johnson and Florence Joyner (Flo-Jo) were dynamic sports figures who all had humble beginnings, and ultimately propelled themselves into becoming some of the worlds-greatest athletes in their respective sport. Many of these sports greats were the first of their race and/or gender to compete and they took the risk of imagining greatness, and then taking the unfounded steps to reach accomplishments and break records that have never been surpassed before them. Their achievements subsequently gave them a public platform to express their views and truths, which allowed them to become significant influences on athletes and generations of people that succeed them.

In addition to the influential black risk takers from history, there are many examples of fiery black role models in today’s society. Barack & Michelle Obama, Ava DuVernay, LeBron James, Stacey Abrams, Colin Kapernick, Oprah Winfrey, Nipsey Hussle, Serena Williams and Kanye West are a few names that immediately come to mind. These risk-takers continue to push boundaries, break down misconceptions and create new norms that we continue to adapt and accept as a society. In history – Black History, American History, World History – risk takers are nearly always the catalyst for change, improvement or justice because significant movement in those areas does not happen without a conscious effort.

In a practical sense risk taking offers many benefits in life – takings risks often allows us to learn important lessons and introduces us to a new pathway of thinking, it can elevate your success and offer unforeseen opportunities and it can help you overcome your fears and gain untapped confidence in yourself and your work! So, the next time you ask yourself ‘how much is too much?’ just remember that there is no answer to that question, but history dictates that we should always take the risk of attempting to figure it out. #ForgeThePathEnjoyTheJourney

Ravan has worked for The Leadership Program since 2017, and is currently in the role of Program Coordinator. Day-to-day she focuses on hiring, payroll, operational system and all things people related at the company. In her free time she loves networking, attending sporting events around the city and working on personal production projects.