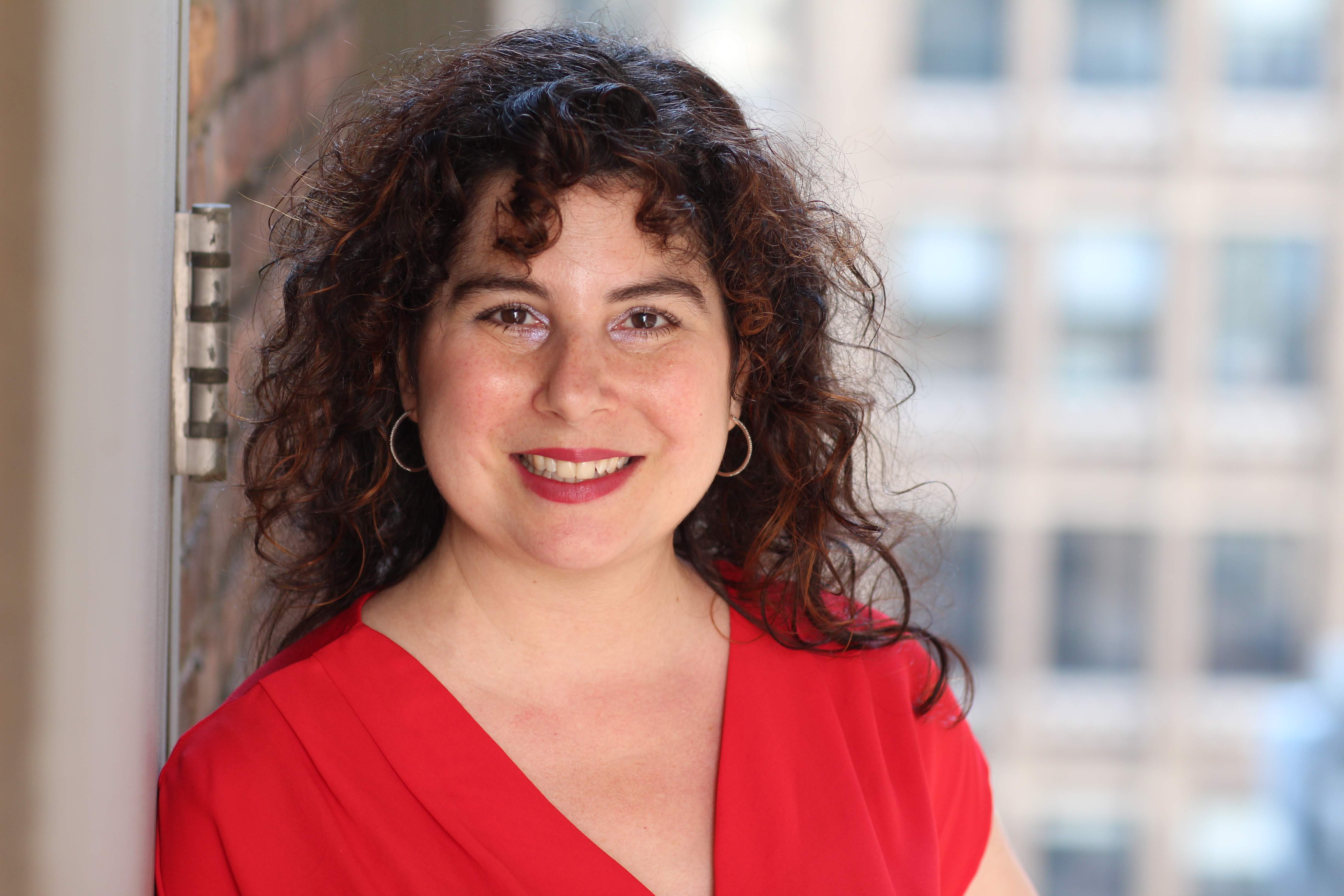 In her fourth post as a (now seasoned) grad student, Jenny explains what "Activating Prior Knowledge" means, and how we might "activate" it in our students.

Two weeks away from the end of my first semester in grad school. Time has flown. For my Intro to Public Affairs course, I had completed two 10+ page papers and was facing down the final paper, which should weigh in at 20-ish pages.

This is a very different kind of writing than I'm used to. For the past 15 years, most of my writing has been marketing related: press releases for off-off Broadway plays; student event write-ups; even grant applications are descriptive in nature. Grants certainly include statistics and propose interventions, but their main objective is to paint a picture of need. The evaluation of outcomes comes later.

Right. Now my objective is research and analysis. And there's so much good information already out in the world it's hard to define my value added. Sometimes I just want to publish a list of quotes and say, "what they said." Except I can't because I'm supposed to be an EXPERT IN THE FIELD. I'm supposed to have something original and unique to add to the discussion (eek).

And it turns out, I do. I'm a theatre artist. A Shakespeare specialist, in fact, and I can break down text like nobody's business.

My first paper explored the Equal Rights Amendment (ERA) and whether or not women currently enjoy equal rights under the 14th Amendment of the Constitution. I noted that the original ERA proposal stated, "Men and women shall have equal rights throughout the Unites States and every place subject to its jurisdiction." The wording was later changed to "Equality of rights under the law shall not be denied or abridged by the United States or by any state on account of sex." I wondered whether this use of the passive voice was more palatable to the men of Congress than the bold assertion that "men and women shall have equal rights (emphasis added). This elicited an "interesting point" from my professor.

Later, I noted that the Second Clause of the 14th Amendment is the first specific use of a gender noun in the Constitution. (It ascribes specific voting rights to "male inhabitants".) This point got a star.

When discussing the opposition to the ERA, I wrote that excluding women from combat duty and allowing certain privileges to wives and mothers feels right. But the province of the law is the noun "right," not merely the adjective. Another star.

And there you have it. Value added. Sure, I quoted Supreme Court justices and debated the relative merits of Constitutional Amendments versus laws, but my textual analysis was uniquely mine. What Jenny Greeman has to contribute to the conversation. I didn't plan to use a textual analysis in my discussion of the ERA. I just did. After years of parsing text, the practice has become a part of who I am and how I relate to the world. It is part of my prior knowledge. And it activated.

A laymen's definition of prior knowledge is all the stuff we already know and all the experiences we've already had. The more we "activate" this prior knowledge by applying it to new experiences, the easier it is for us to learn new things. In addition, it appears that by reusing information, we build stronger connections in our brains between experiences and areas of knowledge, which then allows that information to be more easily stored in our long-term memories. Where it waits to be reactivated.

My favorite example is completing a crossword puzzle. To be successful, you have to remember specific things (dates, synonyms, famous people, rivers in Germany…). In addition, you need to learn the "tricks" of the puzzle. The Sunday Times Crossword Puzzle is big and intimidating, but at its heart, it's a corny pun. Once you know that the long answers are all related and make up one saying or joke, you can take a leap of faith. Once you've got part of the quote, it's relatively easy to guess the rest of the saying, even without reading the clues.

This leap of faith is really an educated guess, and making educated guesses takes practice and confidence. You have to be willing to be wrong. The point is not that you're taking a stab in the dark, but that you are presenting a probable option based what you already know of the world.

It's a very hard thing to get our over-tested kids to do, but it might be the most important thing (and, ultimately, the most fun). Those of us working in Youth Development, and those of us with children in our families, have a unique opportunity to encourage this kind of activation. Unlike classroom teachers who are required to work within and around standards and benchmarks, youth "developers" are not interested in right or wrong, perfection or failure. The point of socio-emotional learning is to strengthen confidence and self-reflection. To add joy to the learning process. To create a space in which mistakes are celebrated as moments of progress. To encourage our children to take those leaps of faith.

Here are a few of my ideas for activating prior knowledge in our students:

• At The Leadership Program, we use the Experiential Learning Cycle, a process of questioning that gets kids thinking—and talking—about their own learning. Through this process they discover how to carry their experiences from one arena over into the rest of their lives.
• With very young children, why not play an old-fashioned game of memory? Ask your children to think about their strategy. Encourage them to build their memory muscles as opposed to randomly choosing cards. Ask them to tell you which pairs are still hidden based on which pairs they have already uncovered.
• Start a "Great Questions!" board. Show students that questions are the path to understanding, not proof of misunderstanding.
• Give points for "Great Guesses!" Encourage students to make educated guesses. Talk through their logic and compliment them for each connection they made, even if they arrive at the wrong conclusion. 90% is much closer than 0%.

Check below for what some experts have to say on prior knowledge and how to make it activate:

Learning in Interactive Environments: Prior Knowledge and New Experience

"Are You Tapping into Prior Knowledge Often Enough in Your Classroom?"

How do you practices do you use to activate prior knowledge? What struggles do you encounter? Leave a comment or Tweet to @JRGreeman

Jenny has been part of the TLP family for 10 years, first as a Drama and VPP Trainer and later as a Field Supervisor and Program Manager. In her current role as Program Director, she works closely with Wendell and Elaine on developing specialized services for long-term partners. Jenny also serves as the Director of Programming for TLP’s sister organization P2L, administering its Community School partnerships and SONYC Grants, supervising full- and part-time staff, and leading development efforts.