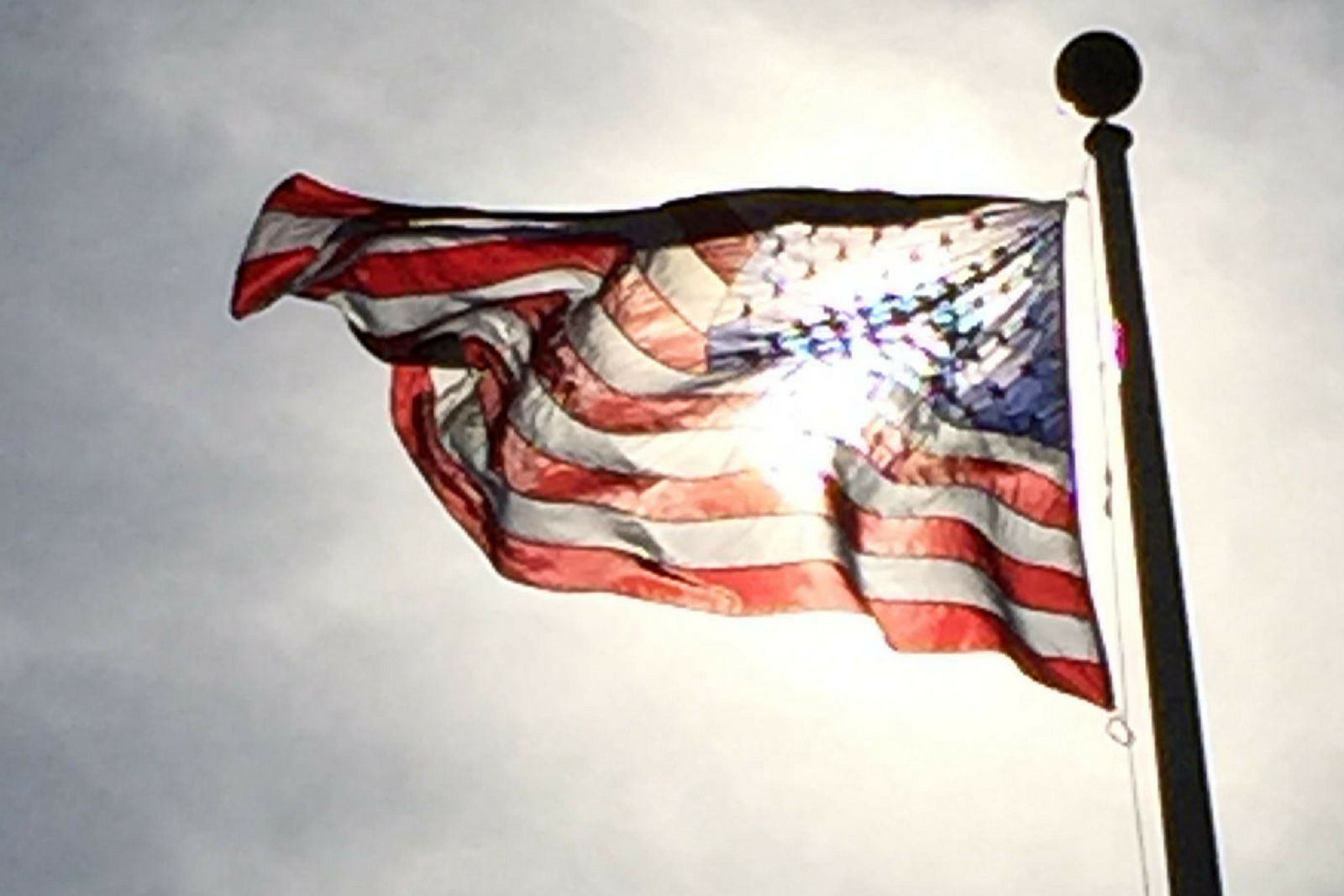 We The People...We Can Be Better Than This.

We The People...We Can Be Better Than This.

Many of you know that the Wings & Whimsy blog is not something I do in a silo, and my two most constant and invaluable partners are Ali Mercier and Thom Holme.  We wouldn’t be here without them.  When we were working to post last week’s piece, on Being Right, Thom sent me a historical and iconic photo that the piece reminded him of.

That picture got him thinking… and writing.    He quietly posted this amazingly powerful piece on our country last week.  I hope you’ll take the time to read it.

“We the People of the United States, in Order to form a more perfect Union, establish Justice, insure domestic Tranquility, provide for the common defence, promote the general Welfare, and secure the Blessings of Liberty to ourselves and our Posterity, do ordain and establish this Constitution for the United States of America.”

… in order to form a more perfect union.

… in order to establish justice.

… in order to insure domestic tranquility.

… in order to provide for the common defense.

… in order to promote the general welfare.

… in order to secure the blessings of liberty to ourselves and to our posterity.

We the People. ALL the people.

What is WRONG with us?

A perfect union, complete with justice and domestic tranquility, designed to support the common defense and general welfare of all of its citizens. Does that sound like us right now?

Here is what I believe. I believe that Colin Kaepernick, when he takes a knee instead of standing for the National Anthem, is not disrespecting the flag. I believe that he’s reminding us what the flag actually stands for.

The flag stands for a country that declared its independence against a country and a king who, in our founding fathers’ opinion, was “a Prince whose character is thus marked by every act which may define a Tyrant” and therefore was “unfit to be the ruler of a free people.”

The flag represents a country that was founded on the belief that as a people we should live in domestic tranquility, free from tyranny.

The flag represents a country that should provide for the common defense of all its citizens.

The flag represents a country wherein all of its citizens should believe in their own right to liberty and prosperity, and believe that that right will be supported by their fellow citizens.

And just like Colin Kaepernick when he kneels before the flag, I believe that I can be appreciative of all those things and still acknowledge that there is a growing swell that will act to divide us if we don’t do more. These are precarious times.

We can do better than this.

We can be better than this.

So as we round the corner toward perhaps the most important presidential election of our country’s history, I am going to work to remind myself and those around me that this country was founded on the belief that all of its citizens are deserving of justice, tranquility, and liberty. And my actions should reflect just that.

So, while I think Thom says it much better than I do, I guess what we're both wondering is: How can we all be better today?

Let's talk about this.... and hold each other with respect. Do
you agree? Disagree? Tell me why in the comments below, or
tweet me @ErikaPetrelli1

“We The People…We Can Be Better Than This.”, The Leadership Program, 2016