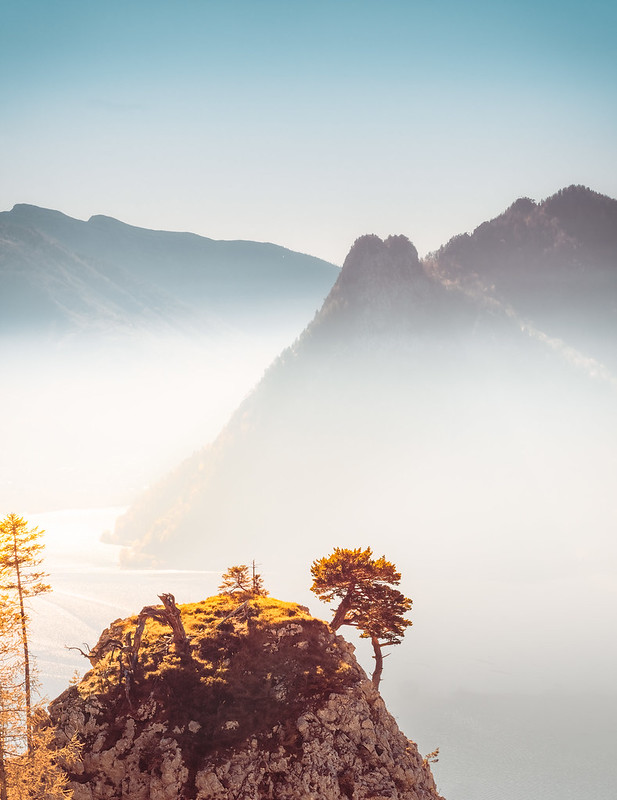 The concept of “liminal space,” the space in between—in between what’s “now” and what’s “next”—has literally been following me since this fall when I attended the annual STORY gathering in Nashville, TN, where the theme was “Between.”

It keeps showing up. And even that term, “liminal space,”—I feel like I never heard that before September, and now I hear it all the time.

It really struck a chord the other day—during a conversation about having faith in the unknown, someone talked about the old idea that when one door closes, another one is sure to open. But, they said, waiting in that dark hallway—waiting for the other door to open—well, that sure can be hard.

And I thought ah-HA. There it is again… the dark hallway is the liminal space. It’s the space in between.

Maybe you know what door is about to open for you… in which case it’s probably cracked already so there is at least a sliver of light shining through into the hallway, giving you some comfort and direction.

But maybe you don’t know. Maybe you have no earthly idea where a new door is, or if there is even one there at all. In which case that waiting place is pitch black.

That kind of dark can be scary.  And lonely. And can make you yearn to open up the old door, banging on it in the hopes that someone will answer (even if it was actually pretty crappy behind that old door, even if you actually wanted to leave).

Patti Digh, author of Life Is A Verb, has a wonderful essay on this very subject entitled “Let Go of the Monkey Bars.” I urge you to read it; it will just take you a minute. She says everything I want to say.  (Funnily, I first read it in 2008, and only upon re-reading now do I realize that she directly comments on her fascination with the liminal spaces. So I guess I have heard that term before….  I just wasn’t ready to jump.)

Using monkey bars as an analogy for all of our liminal spaces, Digh says “That moment when there is nothing to hang on to is the moment when we are most present, most alive, most vulnerable, most human.”

She also reminds us what Lao Tzu is credited with: “When I let go of what I am, I become what I might be.”

Those doors-that-are-yet-to-be-open? They are so often better than the doors-we’ve-just-left-behind. Or maybe they aren’t better; maybe they are just different. But there’s always a door there, somewhere.

We just have to learn not to be afraid of the dark.

So if you’re waiting in that dark hallway, caught in that liminal space between what was and what’s coming, first- know this; that hallway is CROWDED; there’s a ton of us in there, too. You might not be able to see us, because many of us keep our dark hallway to ourselves. But we are there. You aren’t alone.

And second—remember this; that the space between? It prepares us for what’s coming next. If we allow that darkness, that unknown, to open us up, rather than close us off… well, I just believe that the next door that’s meant for us will open up.

How can you work to not be afraid of the dark today?