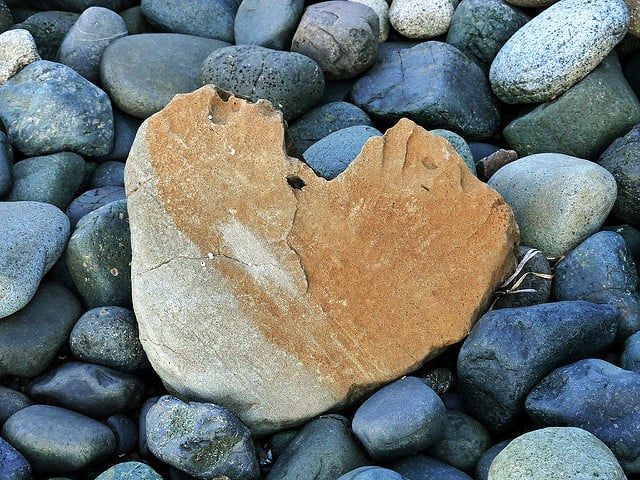 Taking On The Year

I’ve still got the new year on my mind. The first week of January I talked about finding grace and space, for yourself and others.  Last week I talked about taking lessons from the football field and making sure you take risks and get in the game.

This week I’ve been thinking about how to tackle the year, and how to remember the things I want to do or feel when I find myself in April or August or a random rainy Tuesday.  I’ve been kicking around a few ideas and am noticing a common theme emerging.

When I talked about my words for 2019 being “grace” and “space,” I mentioned how those words acted as a doorway to so many other words that I wanted for myself for this year. The words started flooding my brain like some kind of word confetti…. SO!  I am thinking of creating a word jar.  I’m going to write each word onto a scrap of paper and fold it up and put it in that jar. Then every day I will pull one scrap of paper out (and then put it right back in), and that is the word that I will focus on manifesting for myself that particular day.

Then, I thought about something I heard leadership coach Jason Jaggard, say once about his new year ritual of thinking about how he would like to feel at the end of the year—in December, what would he have liked to have accomplished? Where would he like to be? Who would he want in his life? How would he like to feel?  Imagining what the December you want looks like helps start a path to get you there. SO! I thought I might make a collage of all those things, with pictures and words, and then hang it in my closet—or somewhere else where I can see it everyday but where it’s for my eyes only.

I also started thinking about how socially reclusive I am. (I am!  It’s true). It’s not just that I find it almost physically impossible to talk on the telephone; I’m also one of those people who, as soon as I schedule a get-together with a friend I immediately start panicking and thinking of ways I can get out of it. I get twitchy when I’m around people for too long. But there are a lot of people that I wish I saw more of, and I know people are, you know, good for you… SO! I was thinking I might make a list of those people—those people that fuel me, that hold a place in my heart and warm my soul- and put their names on scraps of paper and get myself another jar.  That’s my people jar.  Once a month I would pull one name out of the jar and I would make a conscious effort to get together with that person, send them love, offer them support… just generally show up for them rather than hide away.  I figure even though it might be scary to take on the world, even I can handle one  real-life person.

It was so funny… you know how I hate resolutions? Well, my gorgeous and creative and wonderful daughter Marlowe made a resolutions box for us this year. So on New Year’s Eve she cut up different colored strips of paper and asked me and Dylan to come up with resolutions with her.  We wrote them down—each of us had a different color—and then put them in the box.  Her idea was that at midnight we would each pick one of our strips out of the box, and that would be the one we would focus on most intently for the year. At midnight we all drew one, and none of us liked the one we got.  Dylan, before he drew, was like “Oh, I hope I don’t get the one where I said I would spend less time on my devices”… and that’s exactly the one he pulled out.  We each kept drawing resolutions out of the box and, disappointed with what we got, tossed them over our shoulder and went back for another.  None of us stopped until we got the one which was the thing we WANTED… for Marlowe and me, it was “get a dog.” For Dylan it was … well it wasn’t anything; he forgot he could write about things he wanted to do and only wrote resolutions about the things he gets nagged on for the most.  So he just jumped on the puppy train too, and declared that was his best resolution as well.   It just reinforced for me how so often our resolutions are about things to get better at or change, and we sometimes forget that we can put a wish out there. Something we want.   SO! I thought I might resurrect Marlowe’s box and have the three of us make a whole new set of strips of paper… filled with only things we want—adventures, ideas, wishes, dreams.   Because putting it out into the universe is the first step in manifesting it.

Now, clearly I’m not likely to put all of these ideas in action… even if I did one, I’d be content. And actually, even if I did none, just thinking about them has brought clarity, and shown me a through line. This year, for me, is clearly about soul-filling.  Heart-filling.

“The future is not some place we are going, but one we are creating. The paths are not to be found, but made. And the activity of making them changes both the maker and their destination.” John Schaar

Please share your ideas with me!  I’d love to hear how you plan to take on the year, and any fun non-resolution rituals you have to set you on your path.