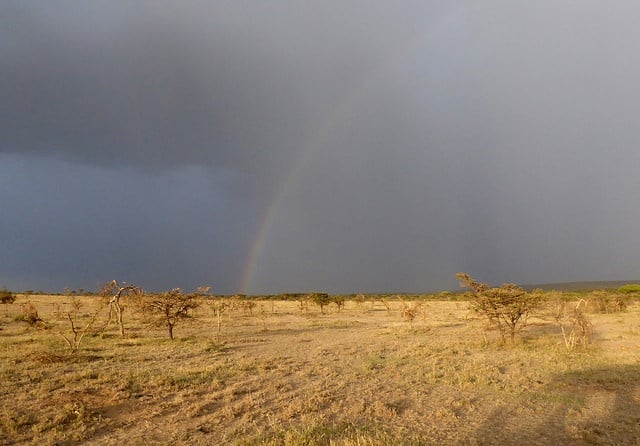 Today is the anniversary of the September 11th terrorist attacks. I've been thinking about it, obviously, and my experience living in New York City during that time. Today also has Floridians hunkering down to get through Hurricane Irma, and Texans trying to recover from Hurricane Harvey. Mexico is trying to deal with the aftermath of the strongest earthquake to hit that country in a century, as well as their own Hurricane Katia. Tensions with North Korea seem to be escalating. The local news this morning was filled with violence, tragedy, and fear.

It can permeate everything, if we're not careful.

I've been trying to tell him that if you give in to all those "what ifs"you miss out on what's actually right in front of you, you miss out on the "right nows".

But so much of the time, "what ifs"only serve to stop us from paying attention to, embracing, and enjoying the "right nows".

I've shared this one before, but one of my favorite quotes comes from Frederick Buechner: "Here is the world. Beautiful and terrible things will happen. Don't be afraid."

But beautiful things will, too.

And they happen in the smallest of ways. In the moments to grab, or not to grab.

Do you remember the other week when I talked about Dylan's love of NASCAR and how his passion is contagious? Well, last weekend we went to a drag race for the first time ever, and got introduced to an amazing world of Top Fuel, Funny Cars, Super Gas, Pro Mod, and all sorts of other delightful and powerful cars that go from like 0 to 300 in seconds flat. Never in my life would I have known or cared that such a world existed, but for the doorway that his love of racing opened for me, for us. This weekend we're headed to Chicago to watch a NASCAR race. I could easily get lost in the what ifs here, because I have never been to this racetrack, and it's a school night, and it might run longer than expected, and I don't know where our seats are or anything about parking.  But, I'm not. Because when the Monster Energy Cup series is THAT close to us, why wouldn't we go? Why wouldn't we embrace that adventure?

This weekend Dylan had a football game...as a first grader it's his first experience with the sport. They have had a few games already, and this weekend he managed to recover a fumble and pull off a fake pass. After the game, he was walking on AIR, he was so proud. So proud. So...I can worry about how the game of football will damage his brain forever, or I can let his first-grade-self understand what it means to be strong and brave in this new way. I can let him explore parts of himself that he's never had to tap into before. And at this young age of exploring who you are as a person, why wouldn't I?

I guess my point is:  there are a dozen reasons every day that we could point to that confirm the existence of the "what ifs" and, in doing so, can shut down how we interact with the world, with this life, probably without even realizing it.

But there are dozens MORE every day inviting us to say YES. Inviting us to be brave and find, and live in, the beauty of the "right nows."

How can you find beauty in your "right nows", right now?