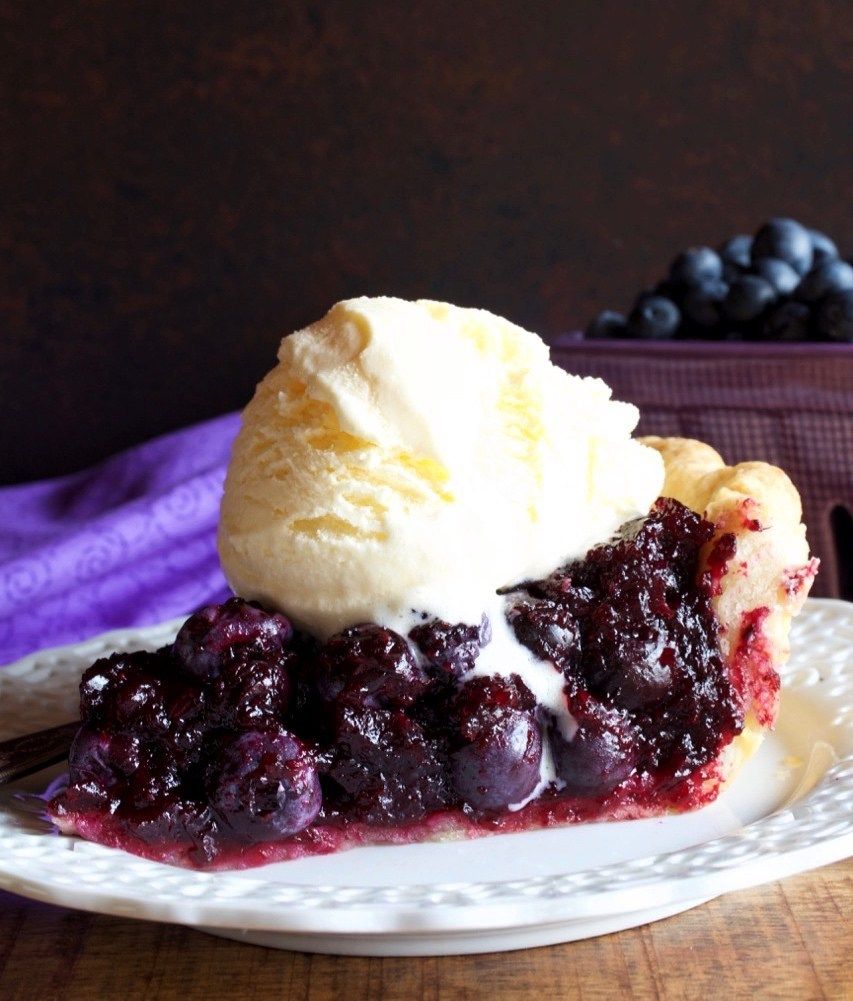 Lessons In A Face Full of Pie 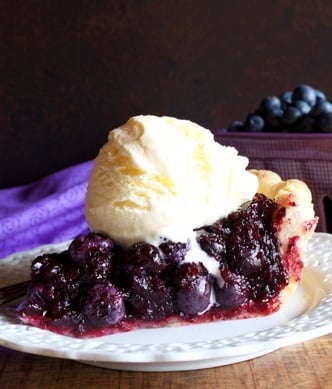 Have you heard of the game Pie Face? It’s a hilarious contraption that essentially invites you to stick your head in a ring and push a button repeatedly until a hand covered in whipped cream or shaving cream eventually flies up and smacks you in the face.  My son Dylan is desperate for this game.   I’ve told him to add it to his Christmas list.

But this weekend it occurred to my husband that another ridiculous game we have, Don’t Wake Daddy, has a similar mechanism.  In this case, a plastic sleeping “daddy” will wake, and in doing so his body flies up out of the bed. So with a little imagination, tape, and paper plates, they constructed their own Pie Face.    It’s pretty irresistible, honestly. The building tension—will it hit me now? Will it hit me now?—coupled with the absolute hilarity of when the person actually gets smacked in the face... I don’t know how you can’t laugh.

But then Dylan decided there was way too much keeping him between the “pie” and his face, and so took matters into his own hands.  Literally.  He squirted some whipped cream in his hand, counted to three, and smacked his own face (and convinced his sister to do the same). I mean, who needs a complex game or mechanism to get you there?

And seriously, he’s taught me more lessons about life in his five years than just about anybody in the history of all times. I’m going to re-name him Ghan-Dylan. Or the Dalai Dylan. Yoda-lyn. Oh-Dy-Lan-Kanobi. For real, people.

Now, for those of you who are wondering why smacking your own face with whipped cream is anywhere near a wise or admirable choice, just hang with me here for a minute.

It’s not about the whipped cream.

(Okay, it’s a little bit about the whipped cream—he sees a face full of whipped cream as joyful not absurd. He’s says YES to whipped cream, which really is just the same as saying YES to life, right?)

But more than that, it’s about activating your life. Sure, you could wait for the game to tell you when you’re going to get hit with whipped cream. OR, you could decide for yourself. Take the reins. Say—now. Not—when?

Too often we wait and wait for the “when” to arrive, don’t we? Funnily enough, he wanted me to read “Oh, The Places You’ll Go” to him before bed that same night, and it has one of my favorite passages in it:

“You can get so confused
that you'll start in to race
down long wiggled roads at a break-necking pace
and grind on for miles across weirdish wild space,
headed, I fear, toward a most useless place.
The Waiting Place...

Waiting for the fish to bite
or waiting for wind to fly a kite
or waiting around for Friday night
or waiting, perhaps, for their Uncle Jake
or a pot to boil, or a Better Break
or a string of pearls, or a pair of pants
or a wig with curls, or Another Chance.
Everyone is just waiting.

Somehow you'll escape
all that waiting and staying.
You'll find the bright places
where Boom Bands are playing.

With banner flip-flapping,
once more you'll ride high!
Ready for anything under the sky.
Ready because you're that kind of a guy!”

Dylan took achieving a face full of pie into his own hands and reminded me that we don’t always have to wait for the “when.” We can sometimes declare that when is going to be right now.

No, for real: NOW. How can you take action on something
you’re waiting on? Can you stop the wait and just go? Try it!
And tell me about how it went in the comments below, or
tweet me @ErikaPetrelli1

“Lessons In A Face Full of Pie”, The Leadership Program, 2016