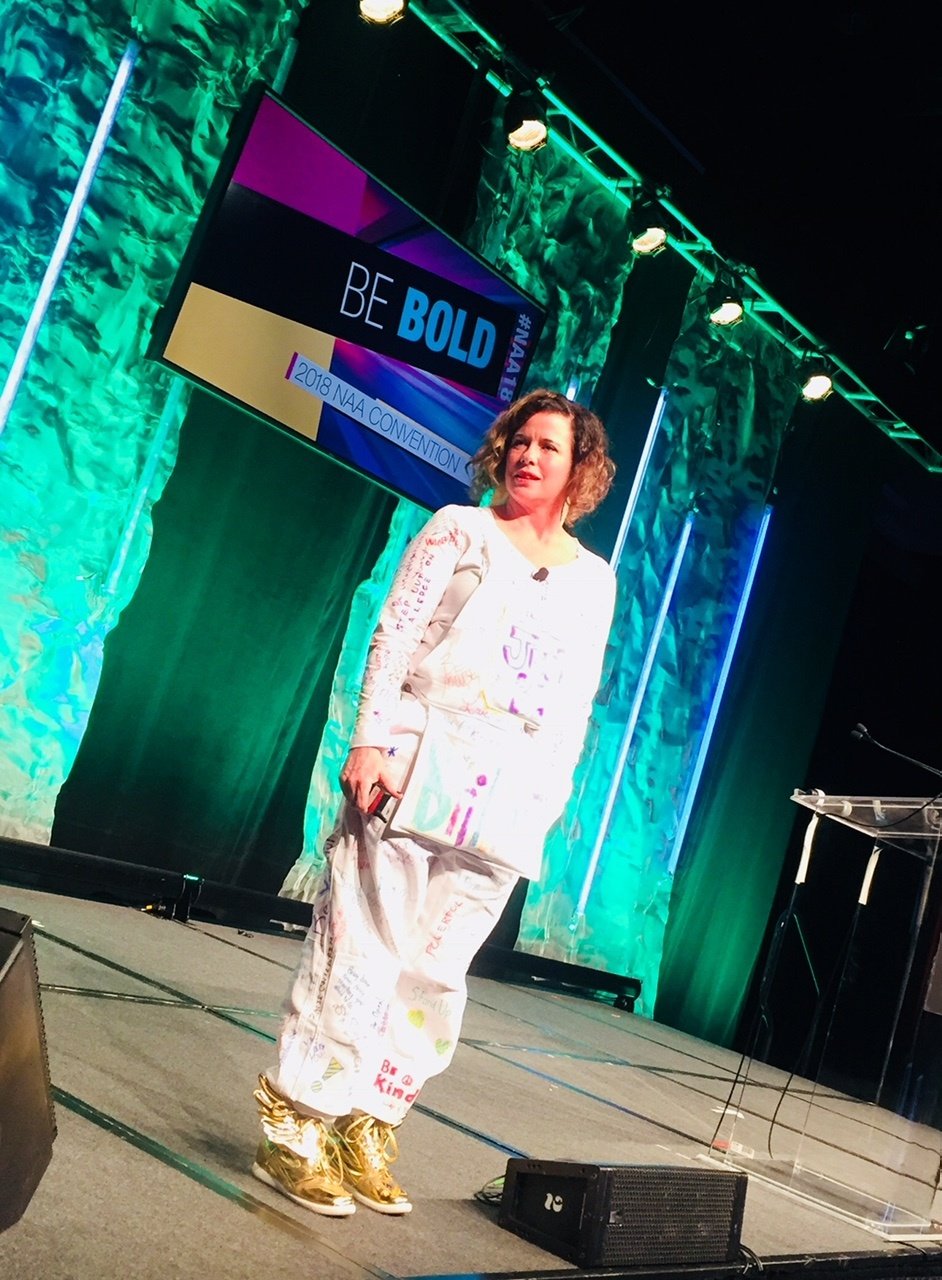 So, I missed posting last week. I missed posting because a family situation arose… something that most of you with young children have probably had to deal with at one point or another, and which makes you go Ewwwwwwwwww.

I’m just going to leave it at that.

Anyway, I was looking forward to a refreshing post today—something about spring, or spring…. Or spring. (Seriously why won’t spring come??)

But I woke up and it was snow raining. And then just snowing. And both kids were tired and feeling cold-yucky.

And then I went out to start the van so I could drive them to the bus stop, and it was dead, dead, dead.

Yesterday the kids wanted to go “camping” in the van, so I let them… paying absolutely no attention to what they were actually doing in there—a parenting decision which, in hindsight, was not one of my best. But clearly something they pushed/turned on/did drained the battery clear out.

So this Monday, like last Monday, didn’t go at all the way I planned.

Which is ironic, since the last two posts I did write have been about how things don’t go the way we “plan” or the way they “should.”

Sometimes it’s not what we want at all.

I have a post coming out in the NAA (National Afterschool Association) newsletter later this week, which I will share with you. In it I offer my reflections on their conference in Atlanta a few weeks ago, where I donned overalls and invited people to write all over me. It was a beautiful experience. I recreated a bit of that experience with my co-workers last week, and donned the same overalls, now splashed with colors of inspiration and love. And when I went to the airport Friday night, still wearing those overalls, I had two TSA agents that needed to take care of my crazy self and my crazy bag who only wanted to add to my overalls. Who were desperate to pick up a sharpie and connect.

All we want is to connect, in the end.

So forget the map; the plans and the shoulds. Who are the humans around you, right now, and what do they need? Tend to them. And tend to you.

Back to this morning… I put out an SOS text to my neighbor friends, and within minutes they were ALL OVER trying to help me. Clearly, A) I love my neighbors… (and also now am the proud owner of a portable battery charger), but also B) We need each other.  I'm amazed at what happens when we are present for the territory.  When we just show up and look at each other and tend to what's right in front of us.  When we stop and say "I see you.  I'm here."   Life is not always what we want.  The territory can be rough. But if we look around, we  can usually find a hand, outstretched, ready to grab on.

How can you find the strength in your territory today?