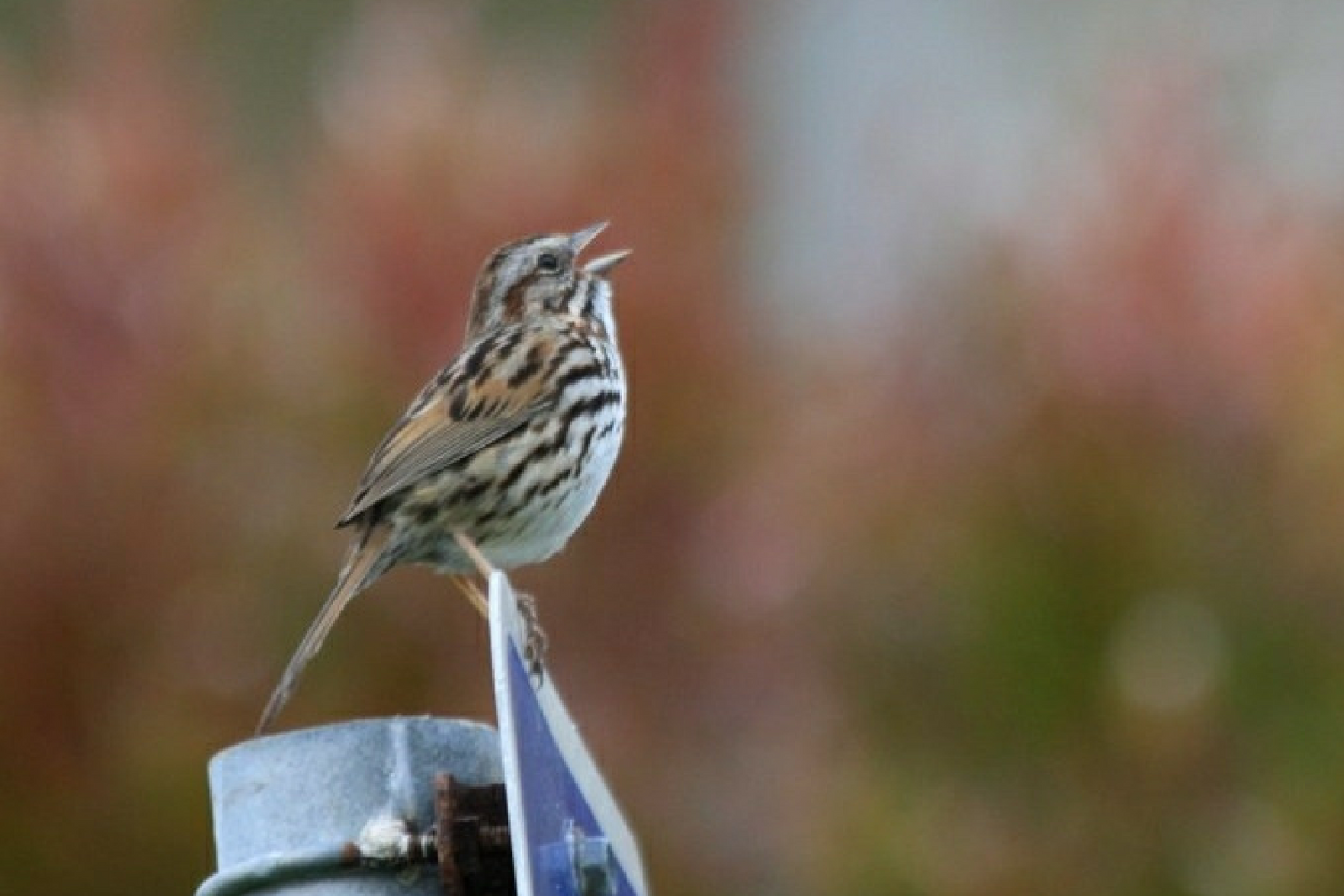 I’ve mentioned before my love of the band Mumford & Sons, and I have been delighted recently that my five-year old son has been similarly taken by them. The other day we were listening to “Roll Away Your Stone” and I was telling him how that was the first song of theirs I had ever heard, and recounted the first time I heard it.  He made me tell him the story twice, somehow as rapt by it as he was by the song.

I told him that I was in the car driving when it came on. I told him that as the first instrumental notes started I thought “Oh, this sounds nice.” And then a few moments later, when Mumford started singing, I thought “Wow, this is a really good song.” And then, yet a few moments later, when the entire band—as Dylan calls it—“went crazy,” I thought “I LOVE THESE GUYS and I must hear MORE!”.  It was love at first listen, I told Dylan. But it was a layered love—it started as “oh this is nice” before getting to “I LOVE THESE GUYS!”

I think that’s true with people, too.

How many people do we meet and think “oh, they seem nice”…   but then after spending a bit more time with them, or getting to know them a bit more, realize “Wow! I love this person!”

Me telling the story of how I (quickly, I admit) grew to love Mumford & Sons reminded me of the importance of making sure we’ve “heard the whole song.”  In general

So why not rock out with me and Dylan and put on “Roll Away Your Stone” while considering this:

With who can you take the time to “hear the whole song” today?

We all have times that we've not taken the time to hear
someone's full song. When has that happened to you, and
what did you learn from it? Tell me about it in the comments
below, or tweet me @ErikaPetrelli1