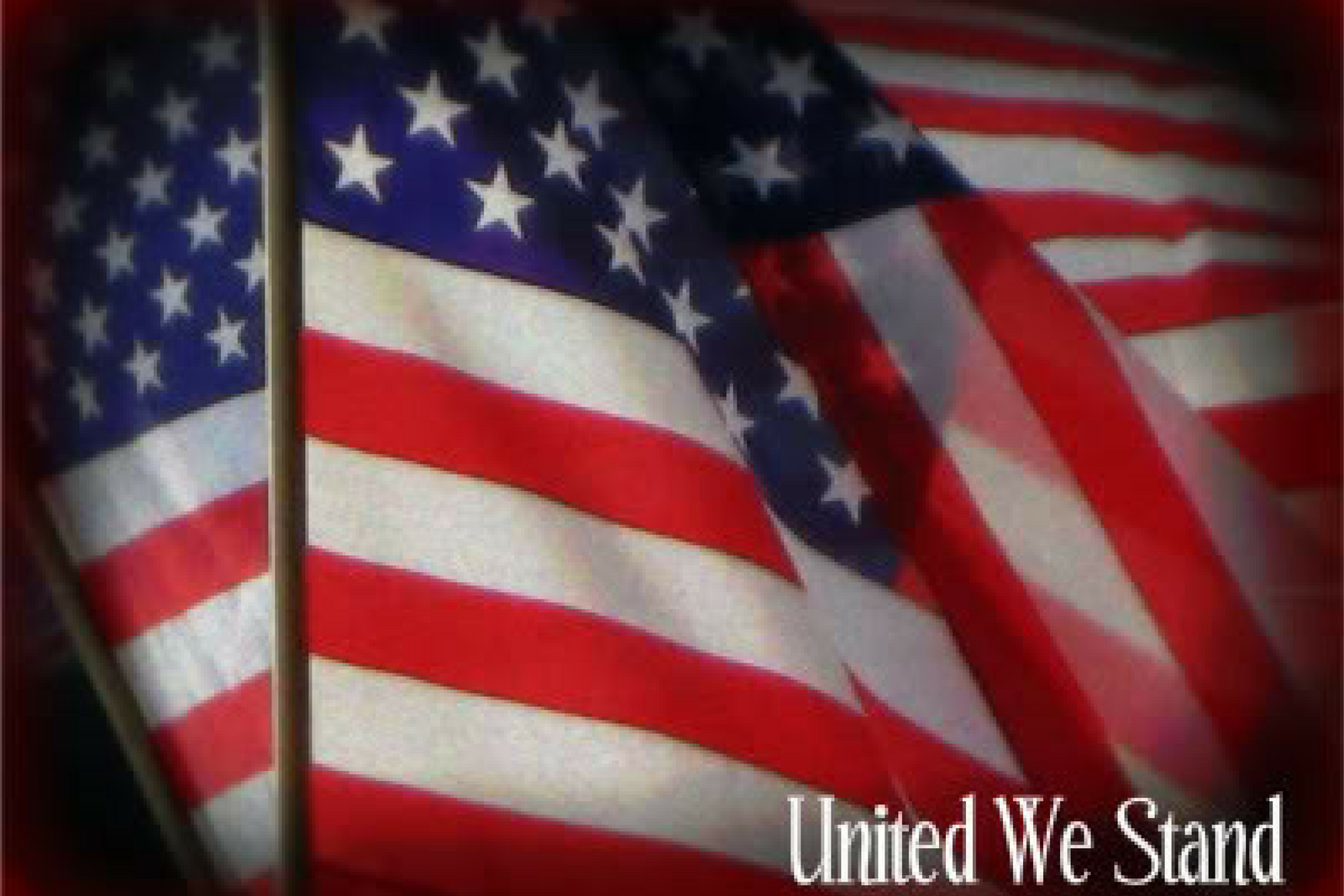 Election Day: Coming Together to Move Us Forward

This is a big one.

A historical day no matter which way it goes tonight.

We haven’t been watching much politics around the kids during this process, because it’s been so… well… unpredictable. But this morning we had the news on and Dylan was riveted. At one point he yelled, “SHHHHHHH! Marlowe! I’m trying to listen!” And he’s requested that we have a snacky-plate dinner on the couch tonight so he can watch who becomes the next president. When I told him there was a chance we wouldn’t know until we woke up tomorrow, he said “Well, wake me up EARLY then.”

I spent two and a half hours in line at my polling place this morning before casting my voice. I hope you’ve taken however long it takes to cast yours.

My polling site is a nature center at a local park. While I was waiting in line I spent some time in front of a glass enclosure with a turtle inside. I have never in my life seen a turtle more animated. He was pacing along the edge of the glass, like you sometimes see lions and tigers do at the zoo, and he would occasionally stop and paw at the glass. At one point he just stopped and kept raising himself to paw at the glass and repeatedly open his mouth. I was riveted by him, and started to imagine that when he was opening his mouth he was really saying “Help!”, wondering which one of us might free him from his entrapment.  As I stared, it seemed more and more like his open mouth was crying out for help and that he was looking RIGHT AT ME and I was finally like “okay, line, move already, this turtle is FREAKING ME OUT!”

And it occurred to me that this is kind of like America right now.

It’s like we’re on two sides of a glass wall, not understanding what the other side is saying, and eventually just going “Ahh! Forget it… get me out of here. This turtle is totally freaking me out, dude.”

Okay. Maybe that is a stretch.

Whatever happens today, we have to try to find a way to break down the wall, and listen to what the other side is saying. Because both sides are part of America. We are all part of America.

Please. Whether your candidate wins or loses today, remember this: the president alone does not move a country forward (or send it hurtling backward). No. We do that, together. And I don’t know about you, but forward seems like a better way to go.

How can we come together to move our country forward?

Vote! Vote! Vote! Vote! YOU matter to this election-- make
sure your voice is heard. And once you have, Tell me about it
in the comments below, or tweet me @ErikaPetrelli1

“Election Day: Coming Together to Move Us Forward”,The Leadership Program, 2016