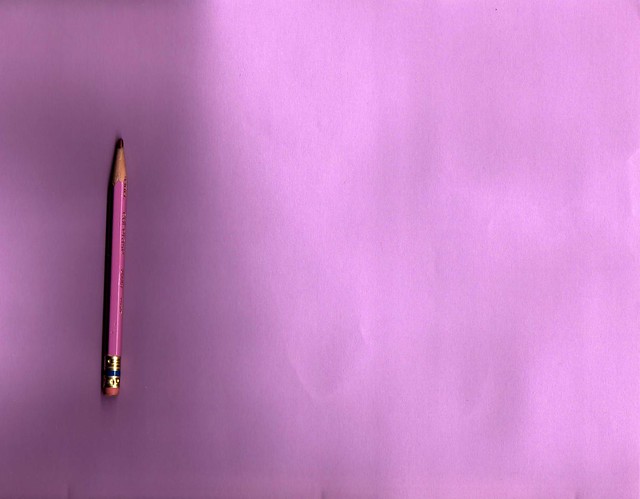 Write Your Own Ending

So, I learned first-hand over the summer the absolute joy that can come from allowing space for a little “What IF…?”s in our lives.

Some neighbor friends were getting ready to move. Those neighbors’ kids and my kids had become thick as thieves, so even though the move was really only a hop, skip, and jump away, the thought of their move was leaving us all Very. Sad.

A few days before the dreaded day, I happened to mention in passing to one their kids that we should throw them a parade in honor of their move.  A bit later she wondered aloud “Are you really going to throw us a parade???”

And after a moment’s pause, my obvious answer was “YES!”

Ignited into action, I texted all the other neighbor moms and explained that I wanted to have a parade for our friends and would they be willing to have their kids come to my house at a designated time and decorate their bike or scooter or skates or even just themselves with some basic parade-like streamers and then could we all romp around our friends’ driveway with some basic parade-like hooting and hollering?

And one of the other mom’s mentioned in passing that she would expect nothing less from me then to not just have a few stringy streamers but instead to produce a fully decorated float in time for the parade. (Beware the things we mention in passing, eh?)

Anyone that knows me even a smidge won’t be surprised to hear that it didn’t even take a moment’s pause this time for me to think “CHALLENGE ACCEPTED!!!!!” And then quickly start thinking of how to raise the stakes on our little fake parade.

I didn’t really have the necessary supplies to build a float. I mean. C’mon, people.

So instead I called the fire department.  And then I called the police department. And both calls went roughly the same. They started with me saying “Okay, I am having a fake parade for some neighbor friends that are moving and if you don’t happen to be fighting crime/putting out fires/saving lives/ generally doing anything else that your job tells you you should be doing, would you consider swinging by our neighborhood and saying hello?"

I’m pretty sure I was placed on speaker phone during both calls,  to maximize the merriment of the listener, though both departments were more than gracious with their time and their attentive listening to my random and bizarre request. Both took the neighbors’ address and assured me they would see what they could do. Figuring that was the end of that story, I went to the store and bought some candy, imagining that we would just hurl it at the neighbors' house instead—not a float, but at least a playful afternoon.

At the designated time, the bike/scooter/self decorating did occur with a random gaggle of neighbor children, and we did go to the neighbors’ house with a hearty amount of hooting and hollering.  “This is fun,” I remember thinking.

From around the corner came a full-sized fire engine.

From around the corner came a police cruiser.

The firefighters and police officers let the kids explore their vehicles and answered all their questions. They talked about safety. They stayed forever. They were generous and gracious and generally just the Coolest. People. Ever.

“What IF…??” doesn’t always lead to anything.

One of my favorite children’s books is Harold and the Purple Crayon. Though it was written in 1955, its message is timeless, to me.

With his trusty crayon, Harold could draw any adventure for himself that he could imagine… and if he didn’t like the adventure he found himself in, he could just draw his way out of it and into another… all the way until he found himself back in the comfort of his home.

Harold knew that not just the ending, but the very next chapter—the next page—the next WORD! in his story was his for the creating. All of us, no matter what our story has been so far, have the ability to write a new chapter. To imagine “what if…???”

What’s your “what if?”? Go grab your purple crayon and see what comes next…

If you don’t have a purple pen, crayon, or marker, I bet you could borrow one. Go get one, and any kind of scrap of paper. At The Leadership Program we are passionate about the social and emotional skills that bolster every person’s experience with themselves, others, and the world around them. And imagining a “what if” for ourselves is a pretty good place to start. So give yourself the gift of just a few minutes to reflect on this question, this great What IF… ?

What’s your what if?

(and why not get to creating it?)

September is National Recovery Month, in recognition of mental and substance use disorders and in support and celebration of those on the path of recovery. For more information, visit https://recoverymonth.gov/