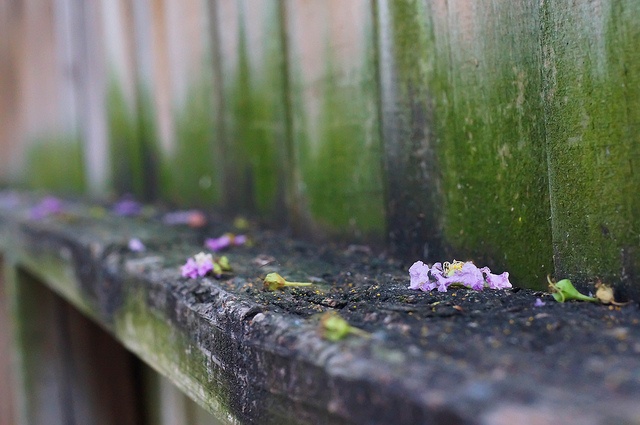 “Ten times a day something happens to me like this – some strengthening throb of amazement – some good sweet empathic ping and swell. This is the first, the wildest and the wisest thing I know: that the soul exists and is built entirely out of attentiveness.”  Mary Oliver

It’s April 2nd (my sister’s birthday… Happy Birthday, Chelsea!).  It’s April 2nd, and though I hear one of my favorite sounds out the window this morning (the spring birds), I also am looking at a few inches of snow blanketing the ground and trees.  Snow!

One thing is for certain.  This has been quite a season.  A season of new. Of unexpected. Of out-of-the-ordinary.

When I get caught up in the “what the”s, I like to remember the Mary Oliver quote above.  I like to remind myself of the “strengthening throb of amazement” available to me multiple times a day if I’m simple attentive.  Attentive to what’s actually happening, not what I think should be happening.

It is April 2nd.  And there is snow on the ground. And the spring bird are still singing their hearts out. And the sun is shining bright, which actually makes the snow pretty breathtaking.

And you know what? The temperature is supposed to warm up enough today that probably by the time I post this, the snow will all be melted away anyway and life will have moved on to something else.   Something that will amaze me, if I’m paying attention.

There’s a whole lot of beauty in the is.

How can you be attentive to what is today, and let it amaze you?