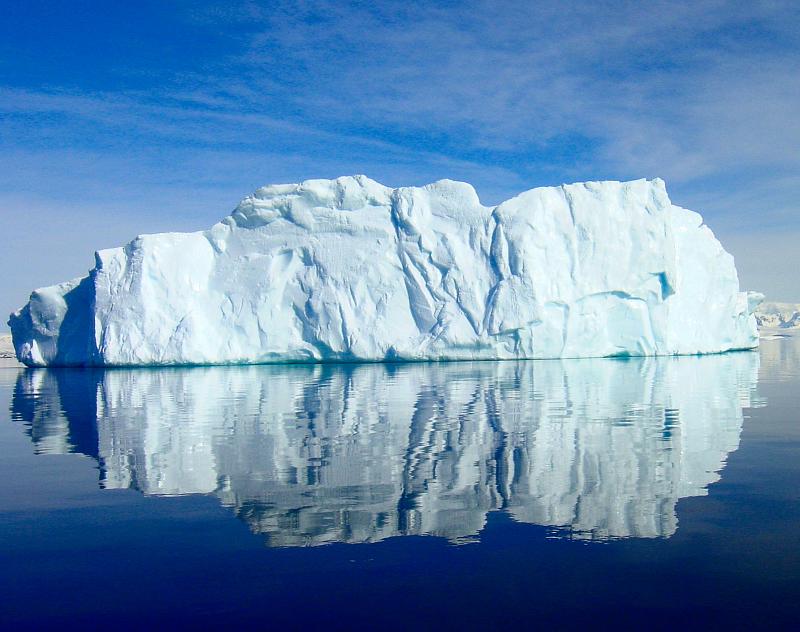 I am traveling to New York today for my annual company retreat and so I was reminiscing about previous ones.  I was laughing about a particular year that included a pretty spectacular outfit... And then remembered I wrote a blog about it.   And I am so glad that I re- read it because I think I needed this reminder about assumptions.   So, in case you do too-  from 2012:

I was in New York City working last week, and on one evening participated in a teambuilding activity that was modeled after the show Project Runway. I was one of the lucky/unlucky models for this extravaganza. Walking from my office in Soho to my hotel in the West Village afterward, I was amazed at how little attention I garnered.   Looking like this on a busy Friday night in the streets of New York, I received only passing glances from just a handful of people.

Musing over the vast sea of humanity that co-exists in New York City, I started to observe those that came across my path:  lovers embracing; college kids heading towards a party; a homeless man sound asleep on the stoop of a closed store; men and women out walking their dogs; fellows playing chess and high on more than just life in Washington Square Park; a girl throwing up over the side of a fence while her faithful  companions held back her hair; people sitting on park benches reading or chatting; a crowd gathered around a band playing bluegrass; a man sitting at the side of a fountain with just pants on, tattoos sprinkling his torso and arms, head in hands, feet dangling in the water.

It was that last man that caught my attention most fully. What was his story? Homeless? Strung out? Lost?  Meditating? Trying to find a bit of nature in an urban jungle? Trying to shake off a bad night? Just having a private moment of fun?

I could make assumptions about him – pick one of the scenarios above and declare it true, but in thinking about what assumptions others might be making about me as I passed, looking as I did that night, I realized just how wrong we often are about each other; just how little we know… not just about the strangers we encounter, but also our friends, co-workers, loved ones.

The things we carry – fears, concerns, grief, insecurities, addictions, money troubles, health issues, strained relationships, crushes, longings, hidden talents – those things make up the complex eco-systems of our being. The friend who seems outwardly beautiful secretly struggles with eating disorders and self-doubt. The “perfect couple” ends up divorced. The seemingly-confident boss is worried about a test result. The quiet co-worker plays in a rock-n-roll band at night. The daughter wishes to travel the world instead of starting college. We are all more than we seem.

I can’t begin to know what those around me are carrying. Sometimes I hardly even recognize what I’m carrying. But what I can remember is that what I see is just the tip of the iceberg. The lovers embracing might be saying goodbye. The girl throwing up might just have the stomach flu. The college kids heading toward the party might actually be going to a study group. What do I know?  Until I ask… nothing.

So the next time you see someone that looks like this and are tempted to write her story for her, remember she just might be a mom from the suburbs.

How can you look beneath the surface?