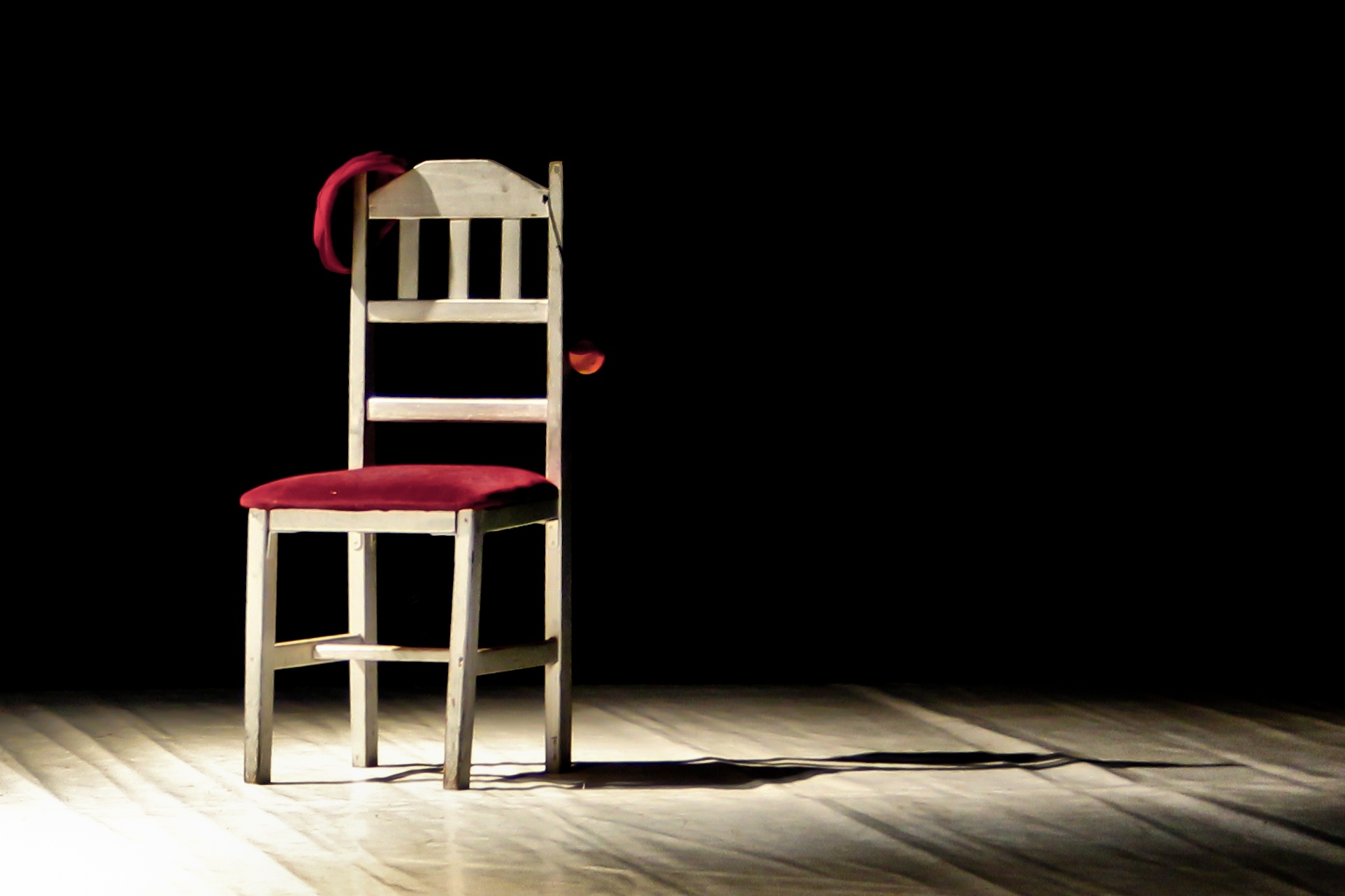 After School and the Power of Inclusivity 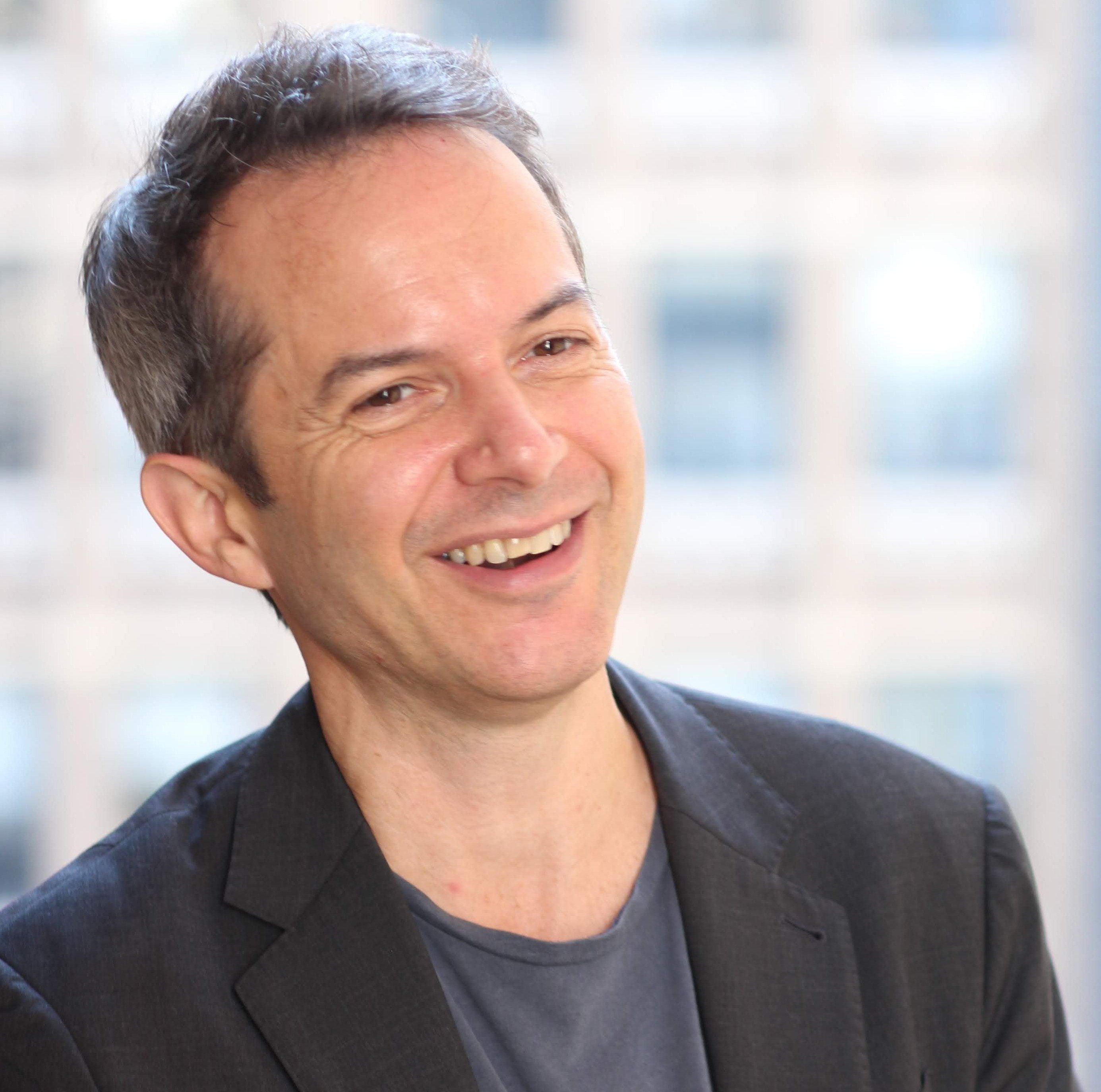 After School and the Power of Inclusivity

I was incredibly moved recently when, at a high school in Queens, our after school team did something that is unfortunately not common practice. We invited students to our stakeholder meeting to review the year that was just ending and to plan for the next. The students are the primary stakeholders at the school and should be in every after-school planning meeting in my opinion. This year we finally began making it standard and the rewards were great. The students brought a perspective to the meeting that the adults would not have been able to bring. To the students the impact was not theoretical. It is their lives that are being impacted. They were honored to be asked to speak and proudly shared their perspective with us.

We were especially struck by what the students were sharing about their after school drama club with Stacy Davidowitz, one of our multi-talented trainers. Their praise couldn’t be higher. One student in particular stood out since at the start of the year he was known throughout the school as the freshman with the most disruptive behavior.  I know the principal at his previous middle school and she verified that his behavior was notoriously difficult to manage. Now it was June of his freshman year and he had become one of the most helpful and involved students in the school. Both the student and the assistant principal credited his involvement with 21st CCLC programming for the turnaround.

I asked him about the change and he had this to say:

“The drama club is a great opportunity for me. It’s my life. The drama club - it’s my safe area, my safe place. When I came to high school, 9th grader, freshmen, my God, I did a lot trouble. Nobody liked me in the school. No teacher liked me in the school because I was like troublemaker. But…when I went to the drama club a lot of things over there moved me a lot. After, like, I started being more respectful and treating people nicely they started to like me because I had grown. These people helped me to change a lot. To grow from inside as a person, be a better freshman than before…and it did…like all the people in the school are telling me ‘You changed a lot. You’ve grown as a person. You’ve been better.’”

Stacy, his instructor, had set up an environment where her students knew to treat even the disruptive students with respect. This is no easy task. It takes drive, patience, and perseverance on everyone’s part to make this possible. In this environment, our disruptive student began to experience what it is like to be appreciated, accepted, and liked. He enjoyed the feeling of being respected so he kept coming back and slowly adapted his behavior to match the students in the club and eventually sought the same positive reinforcement in all of his classes.

I believe from this student’s testimonial that had Stacy’s club been less welcoming of him, had they rejected him because he was disruptive, he would have persisted with his disruptive behavior and other students’ learning would have been disrupted throughout the year as a result.

It won’t work out every time, but I have seen time and again, that by embracing students who have disruptive behavior we can begin chipping away at the negative behavior and get to the child beneath—the child that wants to be liked and wants to contribute in a positive way to an environment that is inclusive of others.

After School and the Power of Inclusivity”, The Leadership Program, 2016