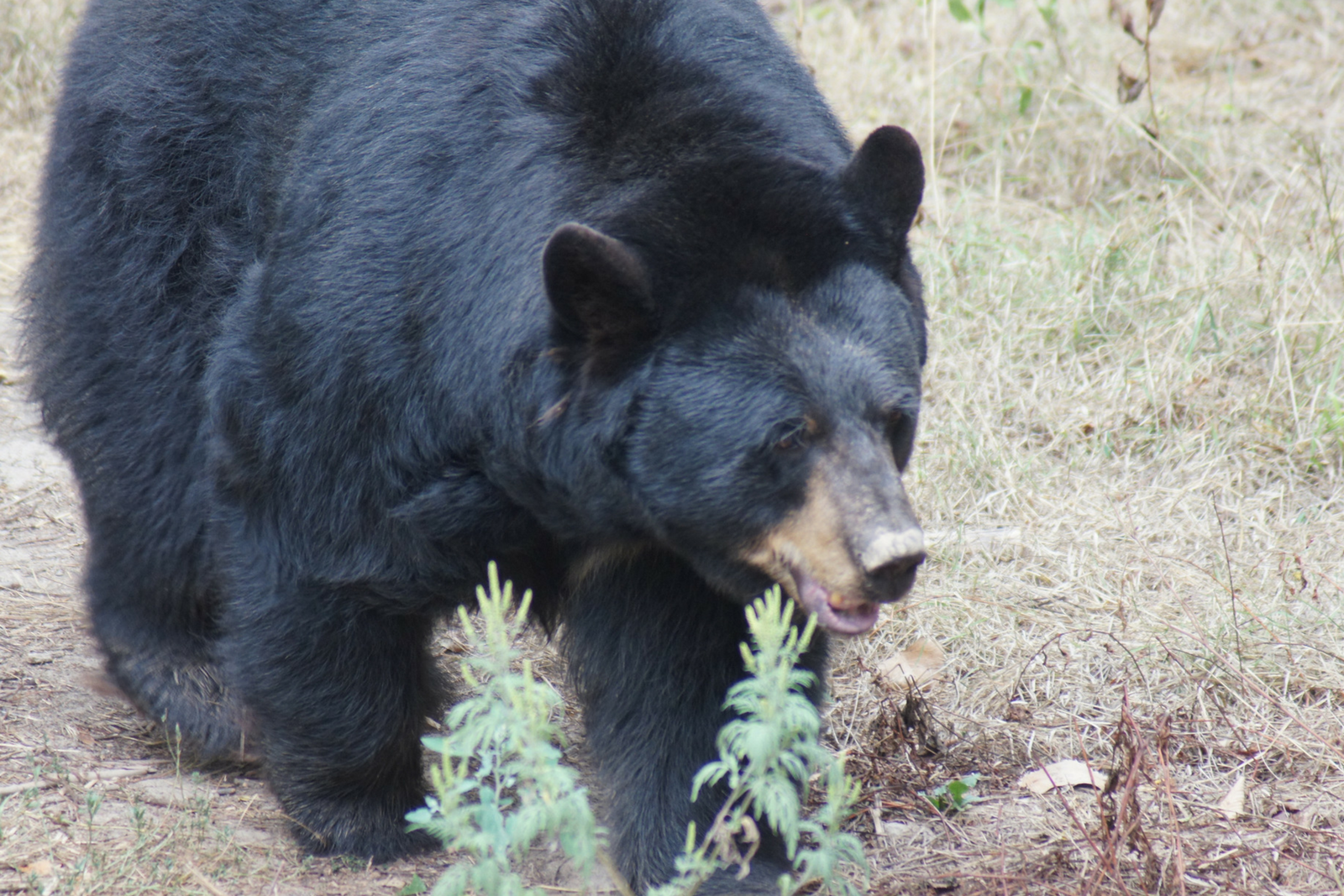 So I had the craziest dream the other night. Stay with me here. It’s a long and rambling dream, but I will eventually get to a point (hopefully).

I was walking out from a store and I couldn’t find my car, and the parking lot didn’t look familiar. So I walked back into the store, looked around to see if there was another parking lot, and then walked back out again…. And still no luck. I started walking around pushing the button on my keys that would make my car beep, and suddenly noticed that a bunch of other people were also walking around doing the same thing. I started walking next to this guy who was like “yeah, man, all of our cars vanished” (even though the parking lot was full of cars) and we found ourselves in a parking garage full of cars, wandering the floors looking for our lost cars which were nowhere to be found.

Then we went back into the store, which was no longer a store but some sort of office building, and there was all this buzz about how our cars had been hacked. How hacking cars by making them disappear is a thing, I don’t know, but that’s what makes dreams fun, right? And then we were all trying to report our missing cars to this lady, and she asked the woman in front of me what kind of car she had lost and when the woman started telling her the lady just started scribbling circles on the paper with a crayon. And I was like “hey! She’s not actually taking our report! She’s one of THEM!”

And then suddenly there was a group of us in a room—we who had been hacked—and it was like we were being held hostage.  And we knew we couldn’t leave until we finished making what essentially looked like Vision Boards. I randomly had some things that I had clearly pre-prepared, because I was holding a drawing that my son had created and I had written a little love note to him on the side of it, and I was trying to see how it fit in with the rest of my board, which was already filled with glitter and words of inspiration.

And then all of a sudden we were in a field and there were parts of cars strewn around and also wild animals.  And some omnipresent voice said that we could have our cars back but we also had to share them with the animals. And some rhino walked up and picked up the front of someone’s car with his snout and sat down.

And then I hopped on the back of a bear and I leaned over to his head and we snuggled, and then sauntered off together into the metaphorical sunset.

And then, in real life, I heard my daughter’s door open so I woke up and was like What The… ????

Dreams, man. (And I’m sure there were even more parts that I’ve already forgotten,)

I’ve had dreams like that since I was a kid. It is definitely a regret that I have not spent a lifetime filling up journals recounting the wonderful, bizarre, mad world of my dreaming mind.

“Watch with glittering eyes the whole world around you, because the greatest secrets are always hidden in the most unlikely places. Those who don’t believe in the magic will never find it.” Roald Dahl.

I think dreams, at least the kind I have, easily allow us to watch with glittering eyes, to believe in the magic. In real life that is sometimes a bit more difficult.  The magic can feel far off. Especially when you’re walking through a whole lot of stuff that doesn’t seem to make any sense. When things are confusing or rapidly changing.  When you’re feeling a lot of “What the…?!”  But that dream has stuck with me, especially the end where I was just like “cool, man, I think I’ll just hop on this bear then.” In dreams anything is possible. Why not waking life?

So, may me and the bear be a reminder to you that just maybe, if you start watching the world with glittering eyes, you’ll find some magic in the waking hours too.

What can you watch with glittering eyes today?

Is there a place in your life where you're struggling to find the
"magic"? How can you look at that with glittering eyes? How
can you take a dream-like approach to it? How can you
believe that maybe, just maybe, anything is possible? Tell me
about it in the comments below, or tweet me @ErikaPetrelli1