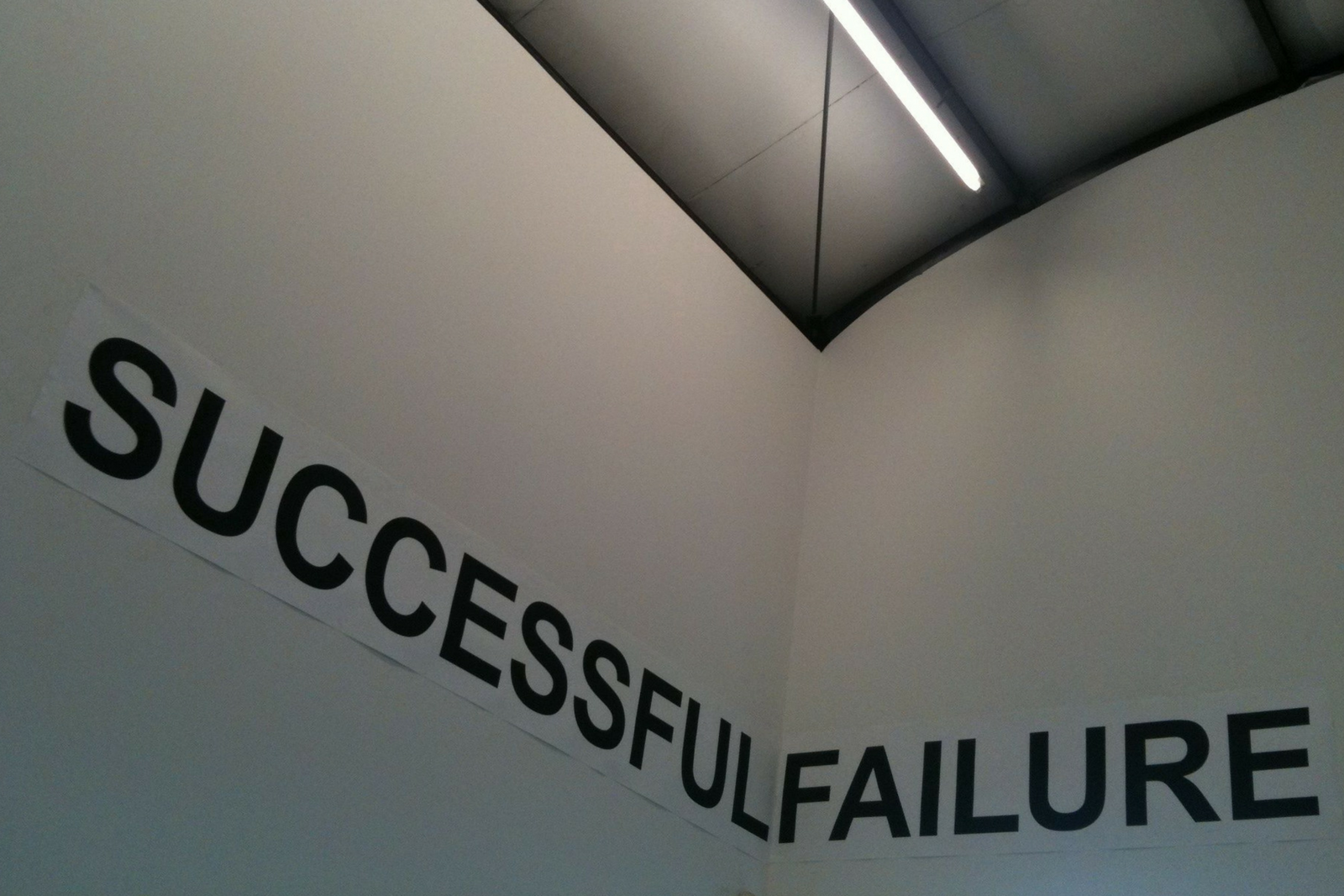 Fail Big: How Embracing Failure Leads to Innovation and Growth

Fail Big: How Embracing Failure Leads to Innovation and Growth

Here is the conundrum.

All the great success stories, from Michael Jordan to Steve Jobs to James Dyson, are steeped in failure. Most successful people will tell you that you absolutely must fail in order to succeed, and that failure is essential for growth. Many great innovations were born out of failure. Failure, then, is not bad, but rather something to be expected, embraced, and learned from. As Albert Einstein said, “A person who never made a mistake never tried anything new.”

Only, our standard educational system spends 12+ years telling our young people just the opposite.

Students’ intelligence is determined by how well they succeed, and those who fail are deemed inferior.

Rarely, in a traditional classroom setting, is failure used as a pathway to innovation.

So our students enter the workforce having grown fearful of failure, believing that any failure will prove them unworthy, and many workplaces prove them right, unwilling or unable to foster an environment where failure is okay.

But if we know that on the other side of failure potentially lies innovation, growth, and discovery, then we need to practice failing, and failing big.

So, how can we change the current mindset, both in ourselves and others, that failure = bad?

Here are some of the ways that Google, Intuit, Facebook, Zappos, and other companies known for their failure culture, are doing it:

What steps can you take to move toward being a company that embraces failure? What are you already doing?

Fill in the form below and we'll make sure to keep you posted.