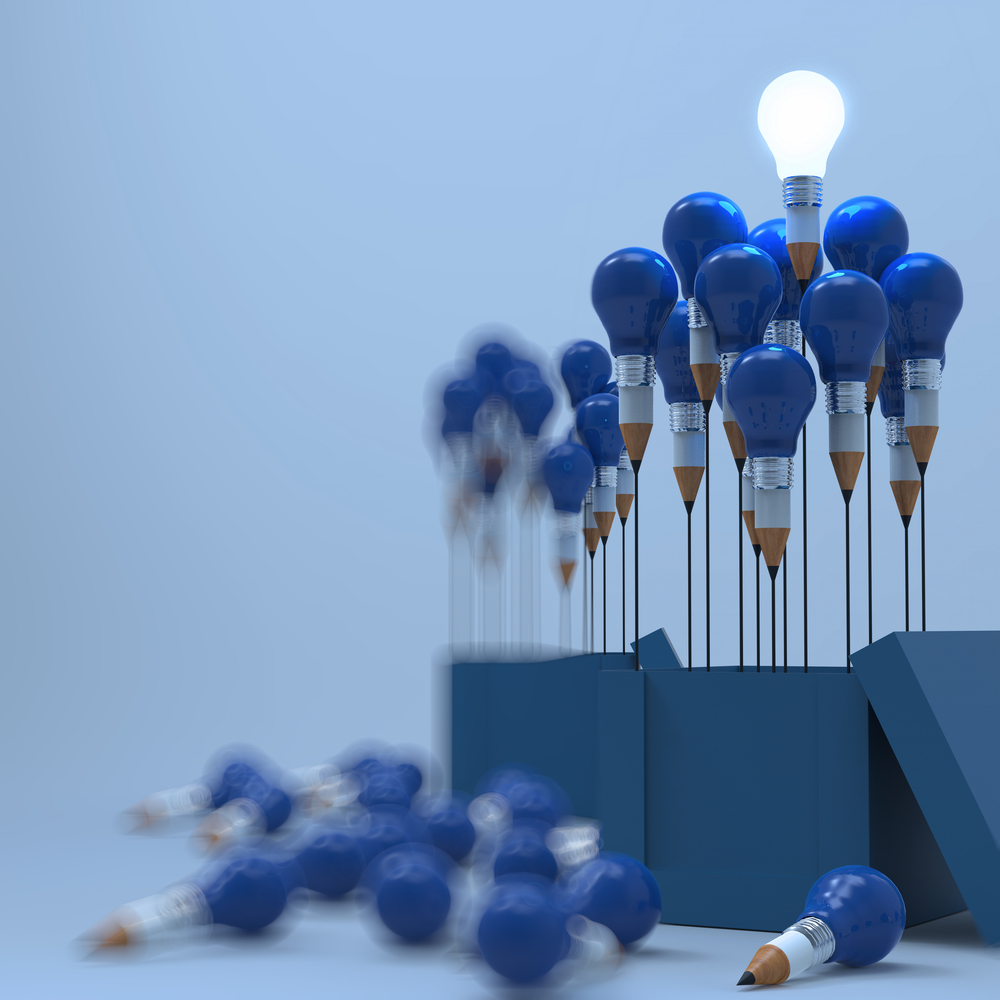 Thinking Outside of the Box: Getting Out Of The Trap Thinking

I recently stumbled across a post by a woman named Kate Scott, which she originally gave as a Quora answer, where she describes some life-changing advice that her therapist gave her: when confronted by the overwhelming task of doing the dishes, because her dishwasher did a terrible job of getting them clean, her therapist told her to “run the dishwasher twice.”

I salute you, unnamed therapist. I hope you have some idea of just how many people you’ve impacted with that simple piece of advice.

We all have a version of “the dishwasher” in our lives, and we all have a loop that we replay, maddeningly, because we’re stuck in the box of singular thinking:

The dishwasher doesn’t get the dishes clean so I have to scrub them first; I don’t want to scrub them so they pile up in the sink; the more they pile up the more overwhelming the task of washing them becomes; clearly, my life is a terrible unfair place to live and so why bother with anything, really.

The reason the therapist’s advice is so good is because it’s soooo scandalous. Run the dishwasher twice??!! Isn’t that, like, illegal??

(She ran it three times that night, by the way… and that simple act of rebellion opened up a doorway toward other ways she could take baby steps toward feeling better about herself and her life)

When we get stuck in the box of singular thinking, all we can see is: The sink piles up with dirty dishes + The dishwasher is ineffective at washing dishes = I have to scrub the dishes before putting them in the dishwasher.

But, getting outside of that box of singular thinking allows us a different equation:

The sink piles up with dirty dishes + The dishwasher is ineffective at washing dishes = I will run the dishwasher twice (or three times) to get them clean.

Thinking outside of the box of our singular thinking opens up a world full of “What if?s” and “What if I tried?s” and “I wonder…s” that lead the way towards bigger, better, and bolder solutions.

This is true in our homes and in our workspaces.

So, the next time you are feeling FRUSTRATED AT YOUR CURRENT CIRCUMSTANCES or DISGRUNTLED AT A TASK BEFORE YOU or MAAAAADDDDD AT THE PERSON NEXT TO YOU…. pause, briefly, and ask yourself if you are a victim of your own singular thinking.

And if the answer is “yes” or even if the answer is “maybe,” then push yourself to look at it differently. Look at it sideways and upside down. Take a peek outside of the box of your singular thinking and see if you have a “run the dishwasher twice” workaround waiting patiently for you out there.

(And once you discover the first outside of the box idea, don’t be surprised if more of them suddenly start to crop up all around you).

How can you think outside of the box today?