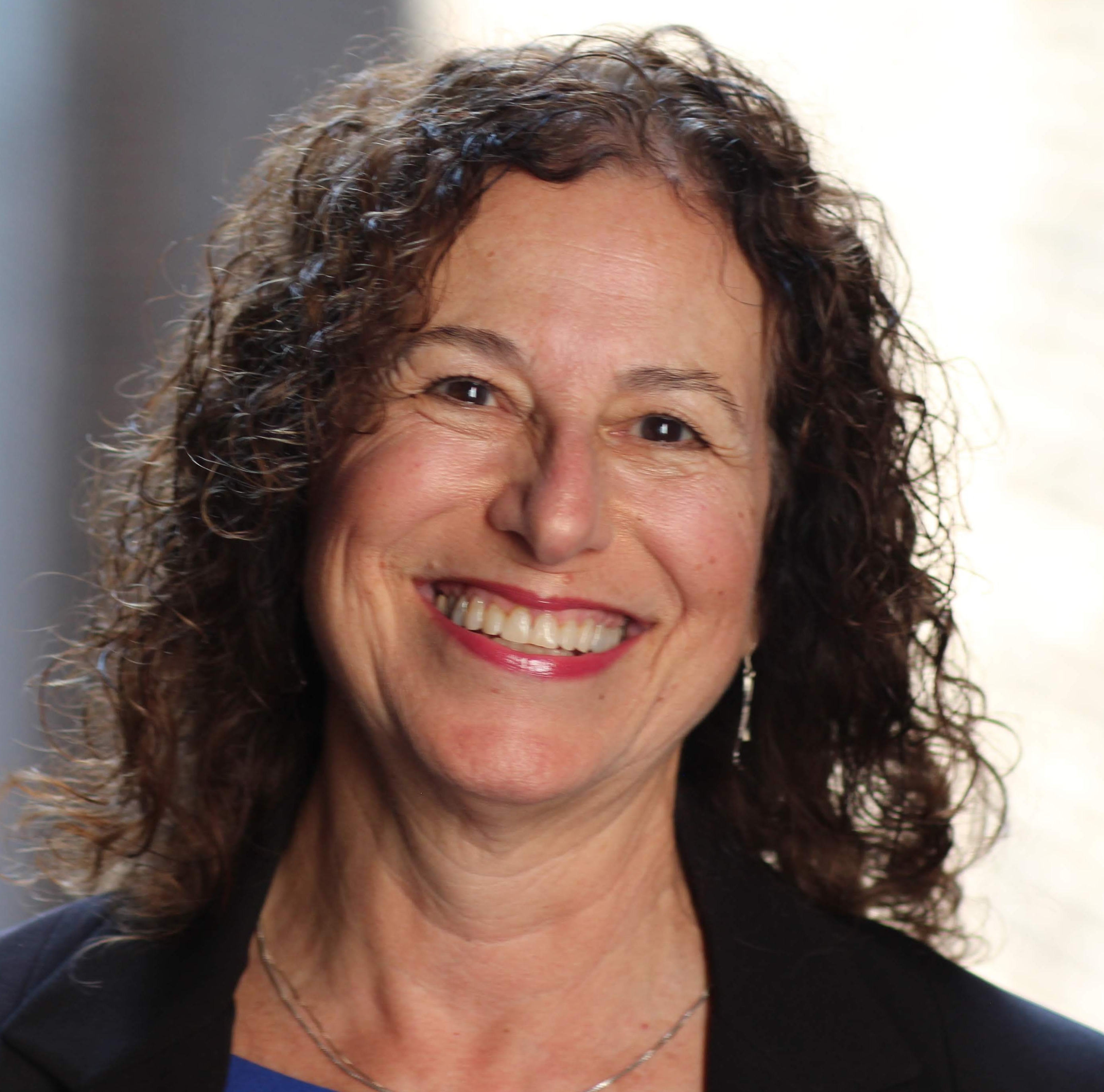 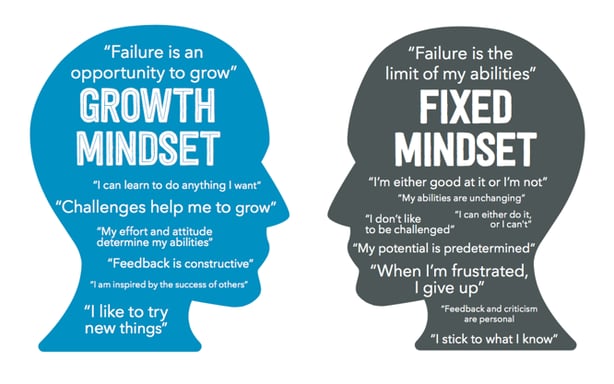 Changing our mindset is viewed in a variety of ways. If a politician changes his or her mind, some people call that flip-flopping (frequently using less polite language). Old thinking had it that it was a woman’s prerogative to change her mind. (Did that mean a man was not allowed the same privilege?) And current social-emotional wisdom sees a change from fixed to growth mindset—a switch in our thinking about ourselves—as a healthy and necessary factor in becoming a positive contributing member of society. It seems that we as a culture change our collective mind about changing minds with the times or the context.

My recent work with Restorative Justice has me realizing that this growth mindset—I flashed on it briefly in the media piece of March Metropolis—is easier to conceive of than it is to achieve.

I’ll explain: Restorative Justice (RJ) is a practice that has been around in our culture since the 1970s. It is based in part on Native American and Maori systems of justice; in RJ, the focus is on defining the harm that a crime or conflict causes to a person or society, determining how to repair the harm and what underlying needs may have led to the offense, and deciding how to re-integrate victims and offenders back into the community. The remarkable South African Truth and Reconciliation Commission that followed the dismantling of apartheid was based on Restorative Practices. Blame and punishment are not the main considerations of Restorative Justice. And that is where the change in mindset comes in.

Traditional western legal and discipline structures are based on punishing the guilty. A law is violated; the punishment for breaking that law is pre-ordained within certain parameters. This system is based on a belief that punishment is a deterrent to crime, and that removing offenders is the best thing for society.

We have grown so used to this structure, that we are hard pressed to find another way to respond when a rule is broken. In schools, where teenagers often do what is age appropriate—push the boundaries and test adults—students can be suspended for a variety of offenses, including disrupting or missing class. This system takes a child who is missing instruction time, and punishes him or her by making the student miss more instruction time. As experience has shown, this is not very effective.

But changing our mindset about how to respond to offenses, or what to expect if one is the offender, is not easy. Even those adversely affected by punishment-as-usual responses have a hard time switching gears.

One afternoon a teacher and I spoke to two high school students about how they might reduce their impending suspensions for participating in a fight. Using restorative practices, the teacher and I asked if they would be willing to lead other students in a restorative circle on how to resolve conflicts more peaceably. The students became defensive, answering as if we had asked them to take responsibility for the entire fight. They were so used to a system where they would be punished and blamed, that they could not process an alternative response to their actions, despite having approached the teacher hoping for just that. Other RJ practitioners have had similar experiences, with youth and adults alike confused by the unconventional consequences and unsure how to respond or operate in this alternative system.

A mindset, it seems, is not an easy thing to change. It takes dedication, being prepared to try a variety of approaches, and persistence over time. It takes patience and compassion. It takes an understanding that we might get it wrong sometimes, and a willingness to keep trying until we get it right. Having a growth mindset is the first step toward embracing Restorative practices; establishing a culture where mistakes are seen as learning opportunities fosters a safe environment where people can take their initial steps toward that growth mindset and start a paradigm shift to Restorative practices.

Just think about what it would look like in your community, and in the world at large, if we all made this change of mindset.

Wondering about Restorative Justice, or want to share your own experience with RJ? We’d love to hear about it. Use the comments section below or tweet us @Leadershippin.