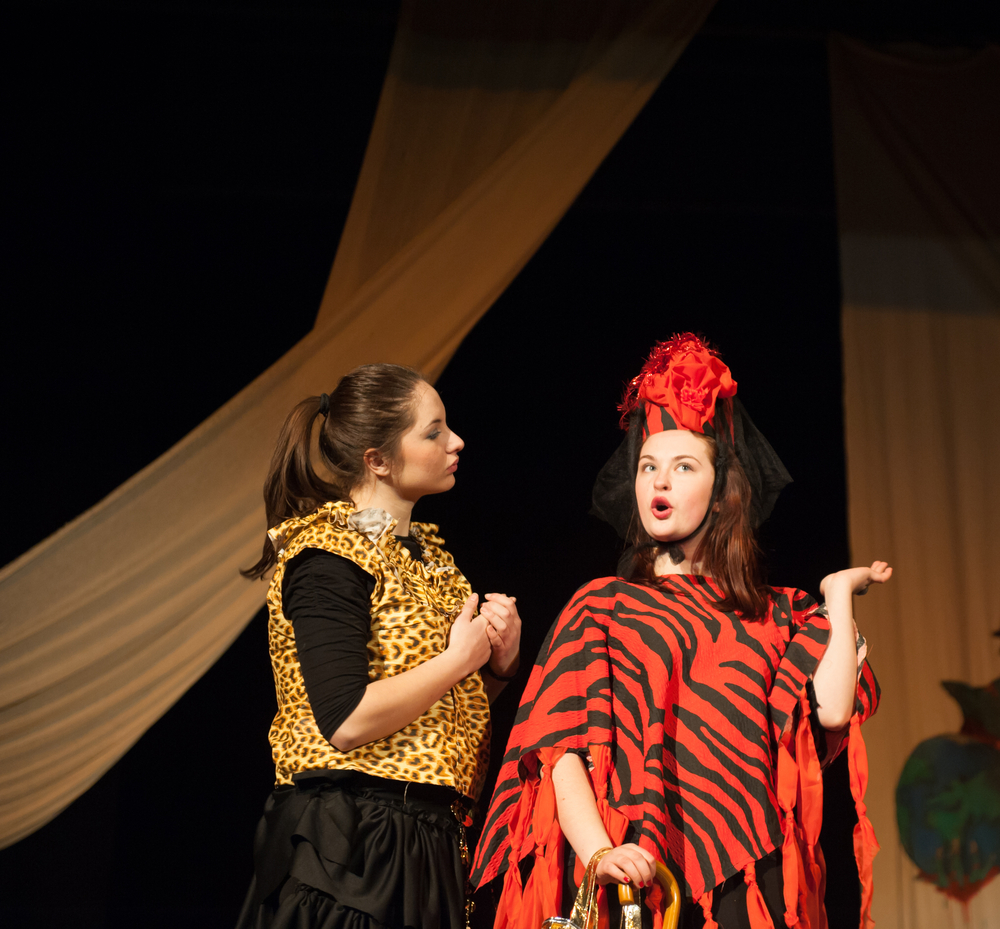 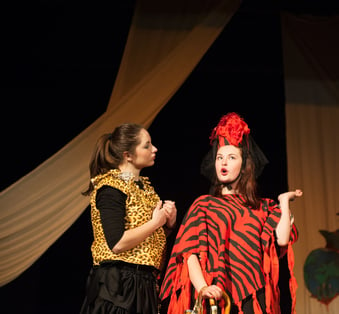 When I was in college, I was what might be considered the “cool, weird girl”. I was from NYC, artsy, and vegan. I baked my own bread, attempted to make my own soy milk, and indulged in historical and political literature. Oh, and I wanted to be an actress.

During my sophomore year I joined the school theater club. This was the place to be. I could fit in because we were all just a little bit… weird. Except for Toni. From the first minute I saw her, I hated her. Right now, you must be thinking: “Wow, hate is such a strong word.” In my defense, I was young and, well, there is just no other way to say it. I hated Toni. I hated that for the past year, I had decided that I would live my “new-age hippie life”, eat buckets of carrots and millet, wear my hair natural, and swear by crystals and licorice sticks for grooming.

On the other hand, Toni was the complete opposite. She had beautiful, almond-shaped eyes and thick eyebrows, a full-figured body that I could only dream of, and ate whatever she wanted. Her hair was long and thick and curly. And she could sing. Or as we lovingly say, “She could SANG!” Everyone called her a songbird. Elegant and smart. I hated her.

There is a lot to be said for personal growth. Knowing when to open your eyes, heart, and mind to gain understanding of something you are less familiar with, and maybe even believe you don’t like.

I hung around with the theater crew long enough to embrace them all, and be embraced. In the end, Toni turned out to be my dearest friend in college and beyond. Years ago we had a late night chat and spoke of when we first met. Guess what? She didn’t care too much for me either. Just couldn’t understand why I did the things I did but secretly admired my discipline to do so. We grew to know and love each other and she still remains one of my dearest friends.

These days, what I have been “hating” is all the young men (and some young ladies) wearing their pants low. Way low. So low it defies physics. “Why do they dress like that? Don’t they recognize the political implications? Don’t they know its origins? There must be something wrong with them!”

It’s hard to move about this city and without seeing this trend that, in my opinion, has gone on for too long. And, although I doubt I will ever get to a place where I can embrace this look, I am trying to be more understanding and compassionate towards those who do.

I want to acknowledge beauty in its many forms. I want to be able to see sagging jeans and look beyond the obvious. See the young person who may be searching for his or her identity. See a teen who simply wants to fit in. See that beautiful person who is now on their personal journey to figure out what works for them, even if it means taking a few missteps or fighting others own assumptions. And I hope to do so with little or no judgement and a big open heart.